Paul Grice's major contribution to philosophy (in my view) is his exploration of conversational implicatures, that is, "things that a hearer can work out from the way something was said rather than what was said." There are many examples of unspoken rules of conversation based on this idea, for example, when someone asks "how are you?", they are not asking how you are, but merely expressing a greeting (I like to answer that question with "hi!", both acknowledging that it wasn't a question, but giving them a puzzle just in case it was). This post focuses on Grice's maxims for conversational politeness - quantity, quality, relevance, and manner. They're the sorts of things a robot would get wrong (purportedly) and that a human would intuitively understand. 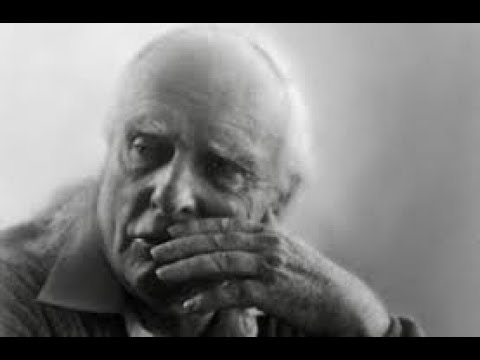