I disagree with the sentiment expressed in the headline for two reasons. First, many of Canada's think tanks are what Guillaume Lamy calls "combat think tanks", meaning they "defend or advocate on behalf of ideologies and policies outside the political system." And they do this using illegitimate or very questionable research. And second, they “are highly adept at getting their messages heard in today’s crowded ideas marketplace.” Depending on private fundraising from special interest groups, they essentially shout down more legitimate perspectives, placing columns in newspapers, filling all the slots for media interviews, and thereby defining conversations they have no business being in. It's worth noting that news media are their willing accomplices as they turn to the think tanks for an easy headline rather than doing the work of interviewing serious academics, researchers and scientists. Image: explorenation #. 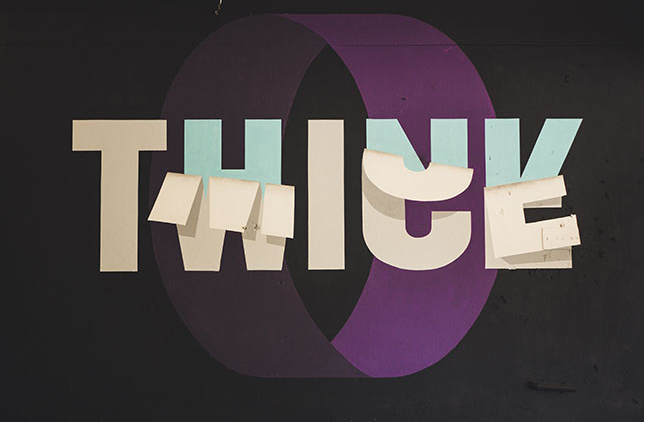