I've been playing No Man's Sky since almost the day it launched and this is the upgrade I've been waiting for: VR. The game had a rocky launch; it was basically just a sketchy universe and some controls. But the potential was obvious even then. No, according to this report. this summer's update will include for virtual reality. "If the goal of No Man's Sky is to make players feel, full-stop -- then VR is the best way to play." 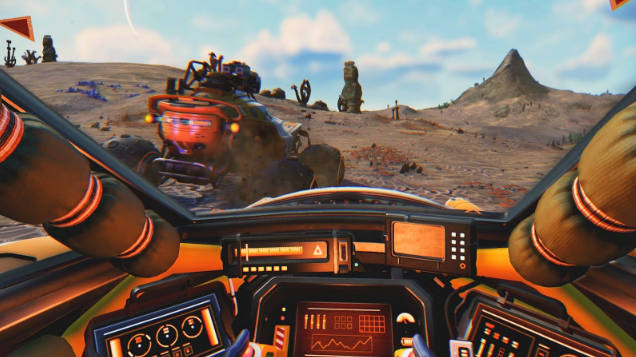