If Not Venture Capital, Then What?

Ben Werdmuller, who is an unusually good position to comment, writes that "Venture capital has, inadvertently, created a template for what can be built on the internet. It's harmful, and it's a lie." The template dictates that internet companies scale rapidly and, therefore, depend on revenue models that scale rapidly, like advertising. So what else is there? "Rather than trying to build something that addresses a large portion of the internet, build something that addresses a highly niche group that has been thus far unsupported because of the industry's focus on growth," says Werdmuller. 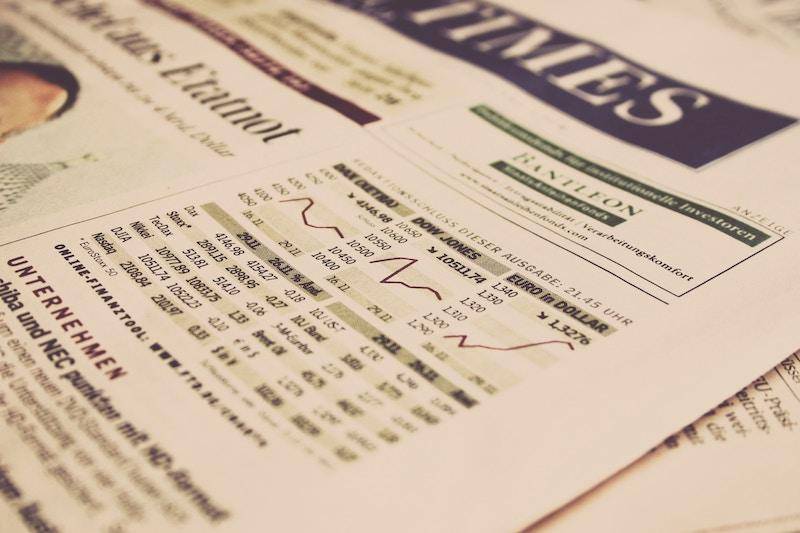