The Case Against Quantum Computing

We've seen a number of breathless predictions for quantum computing in the last couple of years. This article throws a cautionary note into our coverage. Here's the problem: "A useful quantum computer needs to process a set of continuous parameters that is larger than the number of subatomic particles in the observable universe." This in itself in't a big deal; the computer on which I'm typing this has 64 Gig RAM, which has ((64*8)^2)-1) possible states. The problem is that unlike my computer, in a quantum computer, each bit is in a probabilistic state, not an on-off state. But so what? Why wouldn't 'gating' work? As one commenter says, you can emulate my computer "on a quantum computer with circuit depth 1 by applying e.g. Hadamard gates to each individual qubit." Of course, like everything else, the proof will come in the form of actual working quantputers. 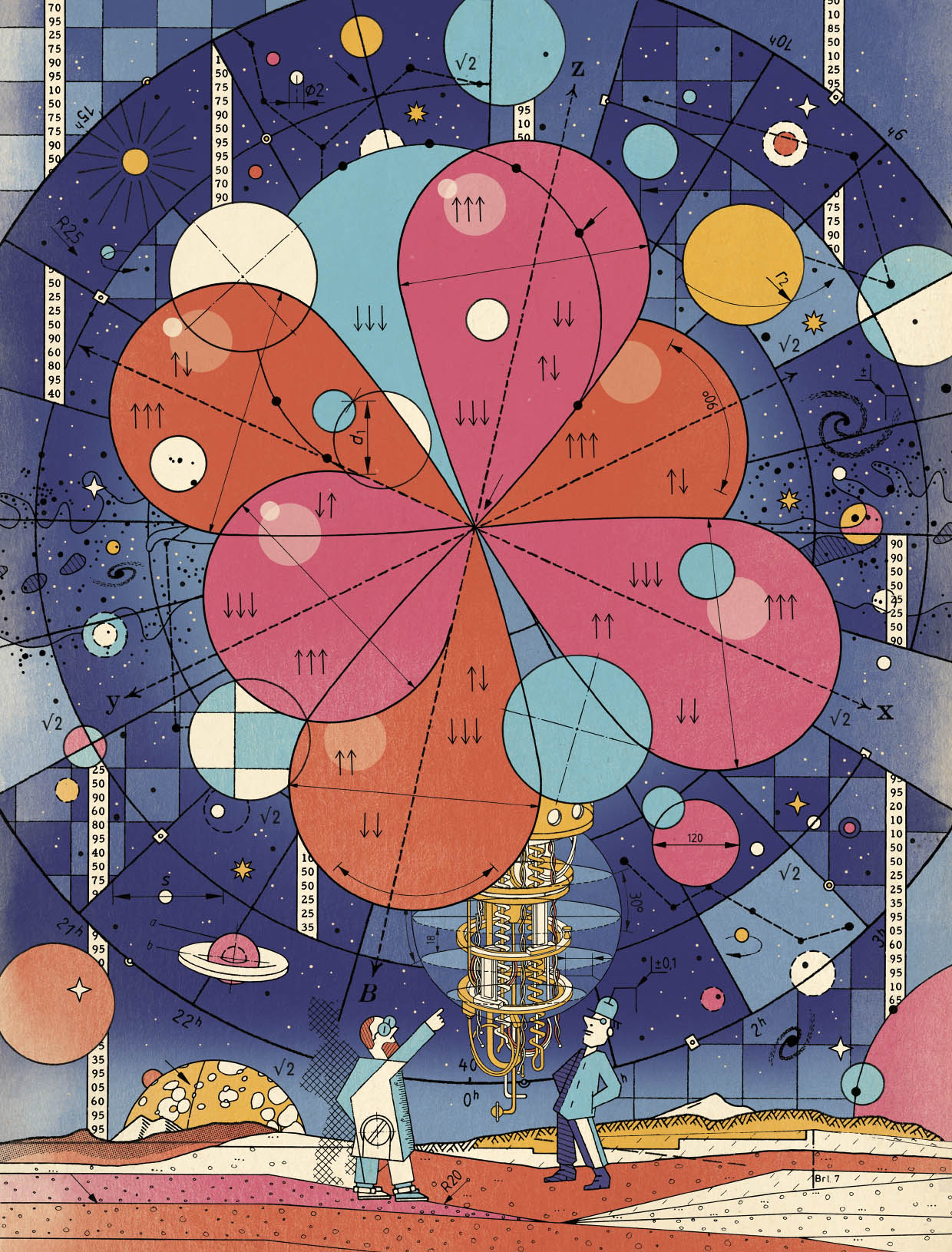