The thought of writing an essay that will be read by literally no one feels a bit odd to me, but I guess it's not a great stretch from those essays I wrote which were read by exactly one person. And "with computers already doing jobs as complicated and as fraught as driving cars, detecting cancer, and carrying on conversations, they can certainly handle grading students' essays," writes Tovia Smith. Essay-grading is at heart a categorization problem: does the candidate essay's feature set march most closely those of essays in class 'A', "b", 'C' or 'D'? The key is the feature set, which AI systems are taught (and preprogrammed) to recognize. And the test is in how well they grade - which, on balance, is pretty well. Good discussion of the issues, but I 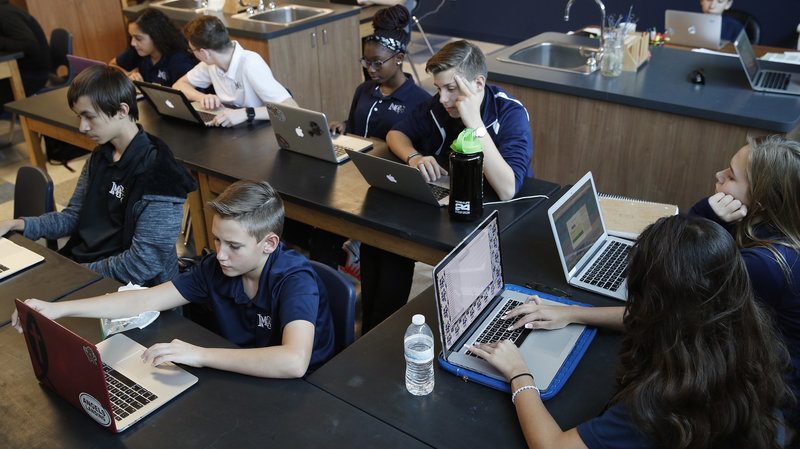