I view this post as a continuation of the lobbying effort to make unauthorized copying a moral issue rather than the straightforward legal issue that it is. The distinction being drawn here is between "mala prohibita (acts that are technically illegal but not morally wrong), and those considered mala in se (bad in themselves)" and Rick Anderson wants us to believe that "the whole malum prohibitum/malum in se argument really boils down to a question of moral philosophy." But not exactly. I think that people outside the publishing industry see the “malum in se” interpretation in legal code as evidence of the influence of wealth and lobbying to create property (and crime) where there was previously none, to the benefit of those who are already wealthy. This isn’t a matter of morality. It’s a matter of justice (denied). 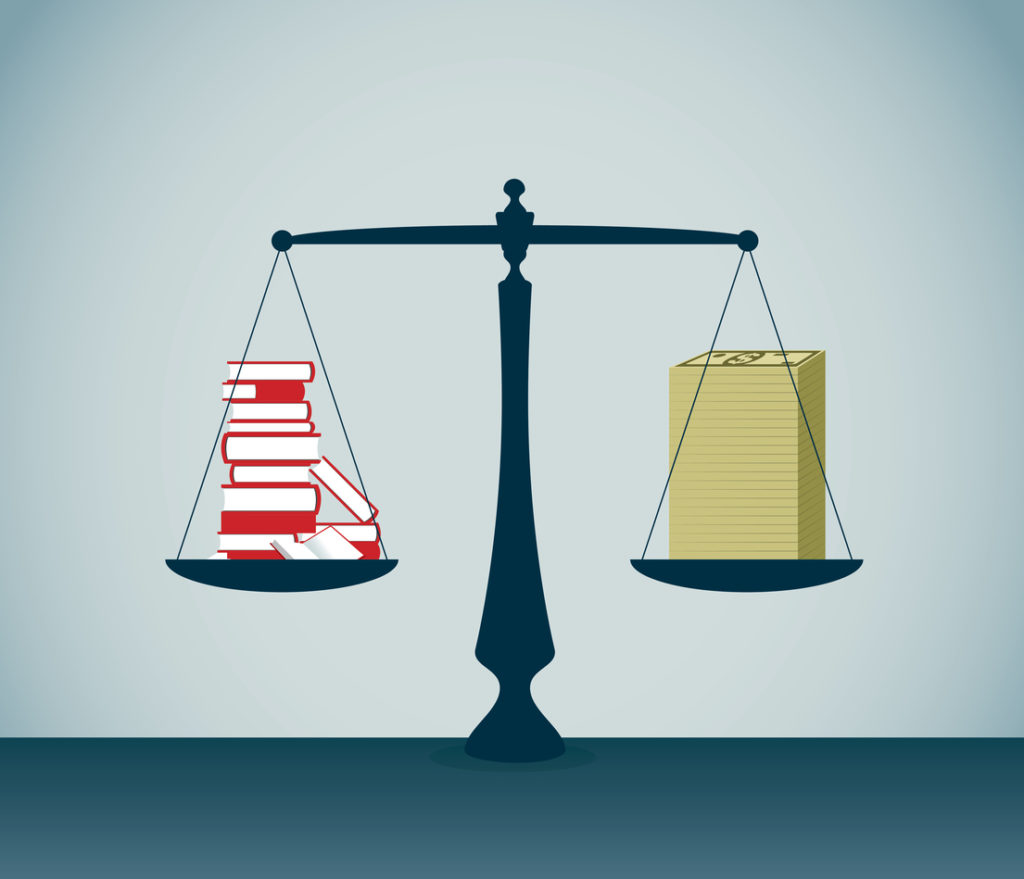