This is David Wiley's resource he has created for hi course on open educational resources. I assume that this is the basis for what Sheila MacNeill called Wiley's "potted" history of OER (I'm not really sure what 'potted' means in this context). As noted in her post, she disagrees with his sources ("predominately white, male, North American,  middle class"). I took a quick look through and find I'm not in there either. I wondered which criterion I didn't satisfy. But I think that the basis for Wiley's sources lies more in the very particular story he wants to tell (the one I've argued with him about for 20 years), and not in gender, race, income or geography. My contributions would run counter to his narrative. But still. In a history of OER I would think both Models of Sustainable OERs and Downes vs Wiley would qualify as significant, no? 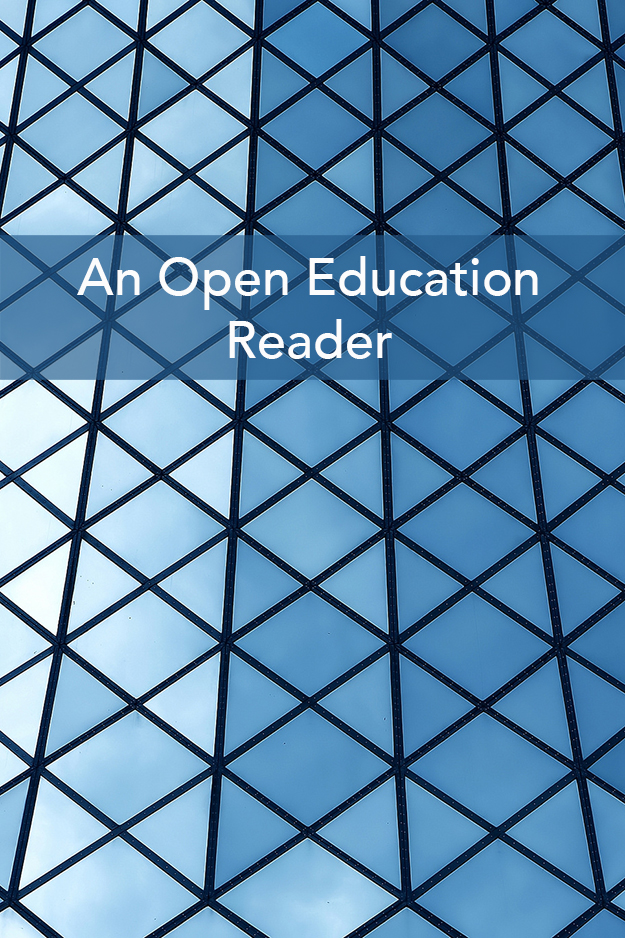