The Sublimated Grief of the Left Behind

For the record: I was a really good philosophy professor. Just as Erin Bartram, who recounts her story here, was probably a really good history professor. But after getting a PhD and being rejected for a tenure track position, she leaves it behind. All of it. "One response is to tell the person that this doesn’t mean they’re not a historian, that they can still publish, and that they should. 'You can still be part of the conversation!' Some of you may be thinking that right now. To that I say: 'Why should I?' ... we’re also asking people to stay tethered to a community of scholars that has, in many ways, rejected them, and furthermore, asking them to continue contributing the fruits of their labor which we will only consider rigorous enough to cite if they’re published in the most inaccessible and least financially-rewarding ways." I wonder how academia would change if journals were open access and if writers were paid for their contributions. Via Inside Higher Ed. More. 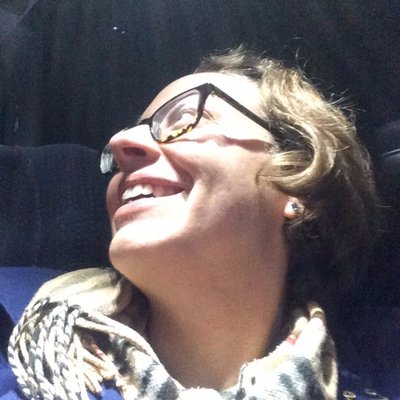