Reflections on 20 Years of Open Content: Lessons from Open Source

David Wiley candidly admits that this history is written from his own point of view, which is a good thing, because my experience of these events was very different. For example, in the mid-1990s, when Wiley was working on an ISP startup, I was working on a FreeNet. I had been using and creating non-commercial shareware (including most especially extensive BBS systems and MUDLibs) for years by the time open source advocates gathered to launch the movement in 1998. When Wiley was writing Richard Stallman and Eric Raymond about his ideas for 'open content' in that same year my own non-commercial open content had been online for three years. When Wiley says we would be "close to nowhere" had we not commercialized free software and free content, I think that the appropriation of an already existing and robust sharing community by commercial interests is what is breaking the internet today. For some people it's cash; for other people it's community. I know where I stand. 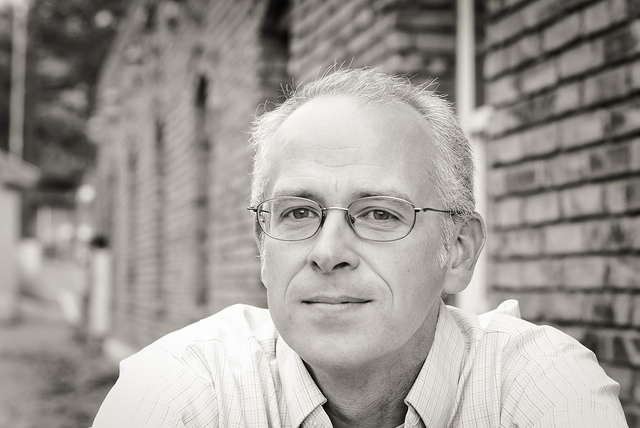