According to this article, "Google and Lenovo pulled back the wraps on their entrant into the stand-alone VR world, the Mirage Solo, a device that has all its computing onboard, and which is capable of positional tracking with no external sensors." These aren't available commercially yet, but it won't be long. Meanwhile, "HTC said it was focusing its stand-alone work on a device called the Vive Focus, which it plans on selling only in China." 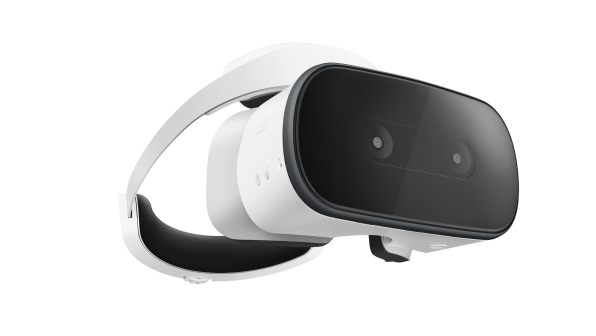