Tim Berners-Lee on the future of the web: 'The system is failing'

It's way too late for those who argued against the commercialization of the internet to say "I told you so." Though they could. We now need to ask the same questions about the education system. By way of context, here is Ttim Berners-Lee on the current state of the web: "“The system is failing. The way ad revenue works with clickbait is not fulfilling the goal of helping humanity promote truth and democracy... We have these dark ads that target and manipulate me and then vanish because I can’t bookmark them. This is not democracy – this is putting who gets selected into the hands of the most manipulative companies out there.” 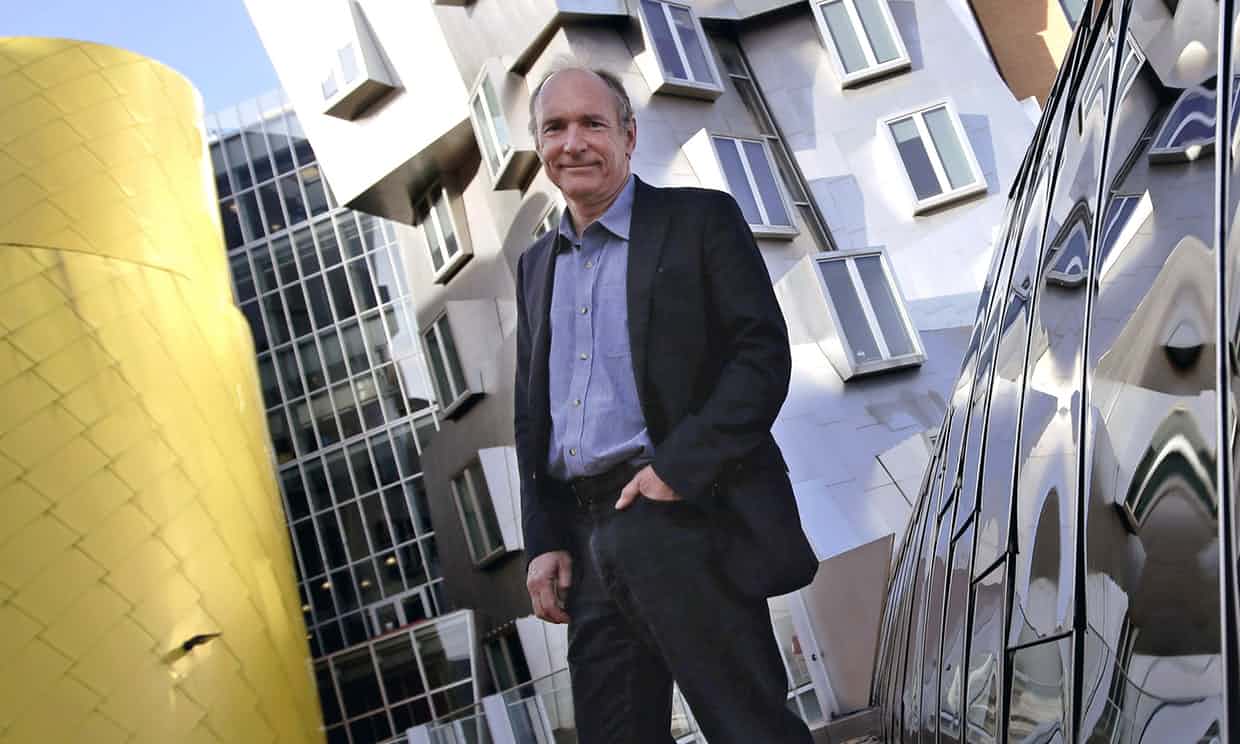