Any computer that can be replaced by a teacher, should be

The main point of this post isn't the silly headline, it's this: "humans have many characteristics it would be impossible to mimic, including empathy, emotion, appreciation for aesthetics, and most importantly deviance - also known as breaking or bending the rules... Teachers won't be replaced by computers because it is nigh on impossible to describe accurately what teachers do." This is wrong. It represents computers as rule-following devices. This may be true of your laptop, but it is not true of today's artificial intelligence. 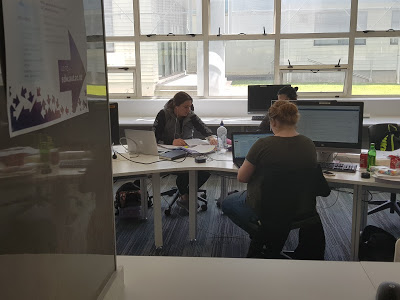