Managing the Complexity of Branching Scenarios

Although this post touts a solution to the complexity of branching scenarios (specifically: Twine) the post illustrates the core problem with them, and with rule-based systems in general. The problem is called the combinatorial explosion and is essentially the exponential multiplication of outcomes. Tucker gives an example: "If each choice has 3 options, you end up with 9 slides after just 2 choices, and 27 after 3 choices. This is 40 pages total with only 3 decisions per path." Twine (and similar systems) allow paths to merge, reducing the number of possibilities, but at the cost of making the scenario more like a narration and less like a game. 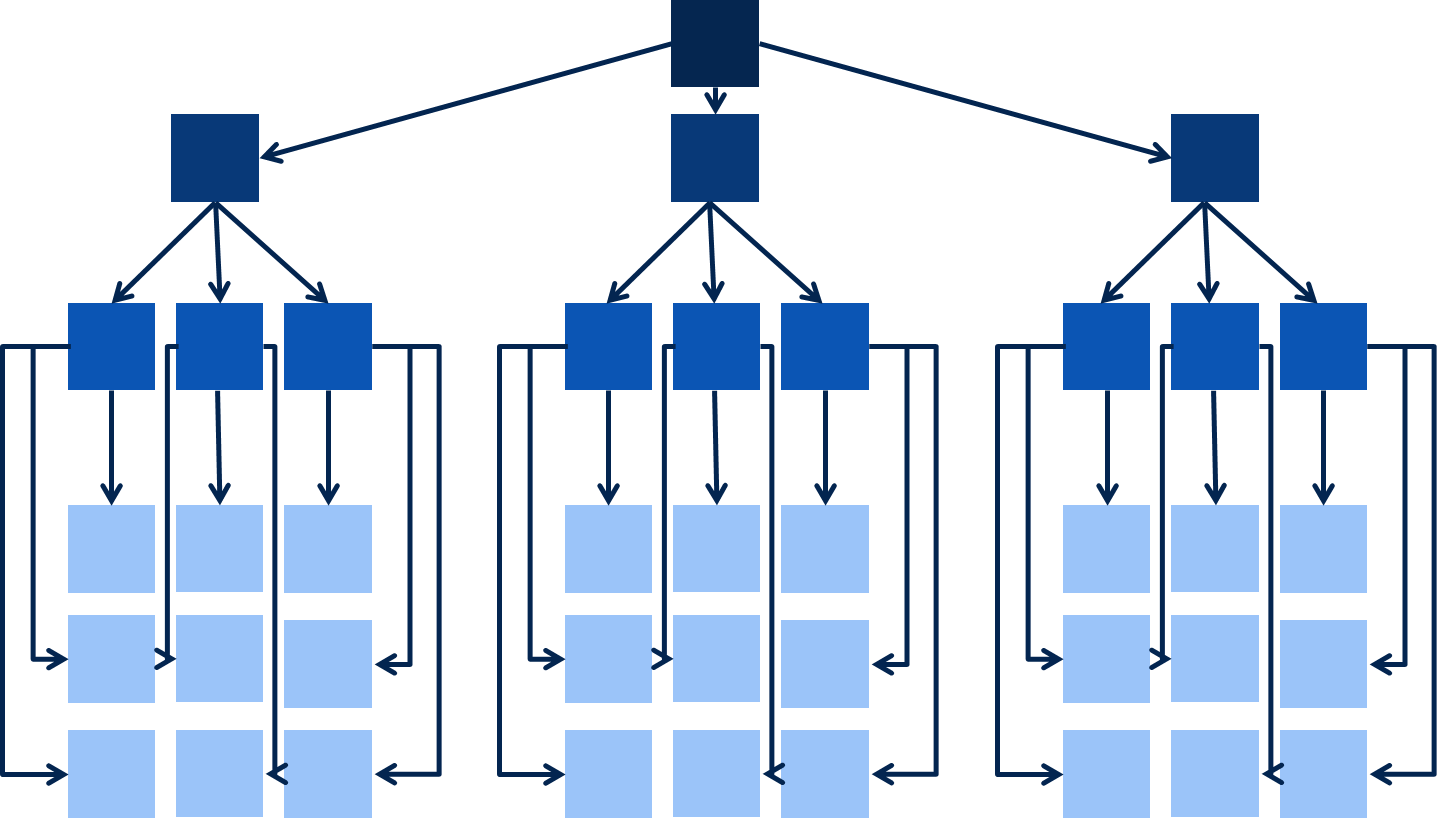