I think we already knew that Canadians expect online privacy and security, but in true Canadian tradition the government conducted an inquiry. They found that large majorities (on the order of four fifths) expect even basic subscriber information (such as name, home address, phone number, and email address) to remain private, and they  a law mandating telecom companies maintain interception capabilities. There are also concerns that the government won't respect their wishes. ""The Liberals promised to do this (to roll back surveillance allowed by Bill C-51), and they've been in office for two years, and we're getting to a point where there's a certain amount of anxiety as to whether they're going to follow through." 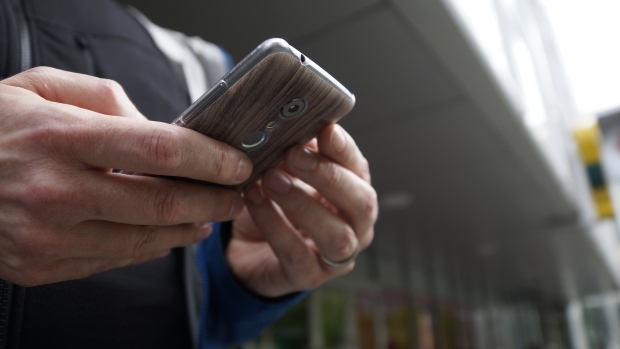