Open education and the Unenlightenment

"This desire for knowledge, the very belief that acquiring knowledge was a worthwhile pursuit, underpinned much of cultural development through to the 20th century. And although it started out as a privileged pursuit, the basic premise, which we can summarise as 'knowing stuff is good'... " writes Martin Weller. "The Unenlightenment sees a reversal of this basic principle: wilful avoidance of knowledge." It won't be enough, he argues, to simply create great OERs. "Education needs to fight not only for its own relevance, but for the culture within which it is situated. " maybe - but at the same time it needs to fight against the culture in which it is situated. The culture of education is a culture of privilege and special rights and inside favours and manipulating the law (and statistics, and whatever else needs manipulating) to ensure this never changes. And - from where I sit - the problem is that many of the people within education do not want to let go of this culture. It is, after all, how they make their living. 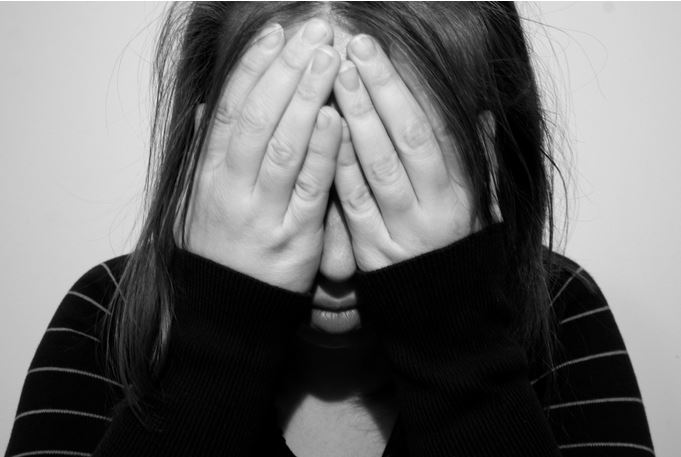