An open listicle to startup founders

Some fun from Ben Werdmuller. And good advice (and well-times as I seek to move beyond Facebook, somehow). A lot of what he says falls under of the heading "it's been done, it didn't work, move on." The whole point of creating something new is that it has to be new, not just a clone of something else. (We were actually given manuals saying we should describe our innovation as "the X of Y" where X was a well-known concept and Y was a new market. As if.) 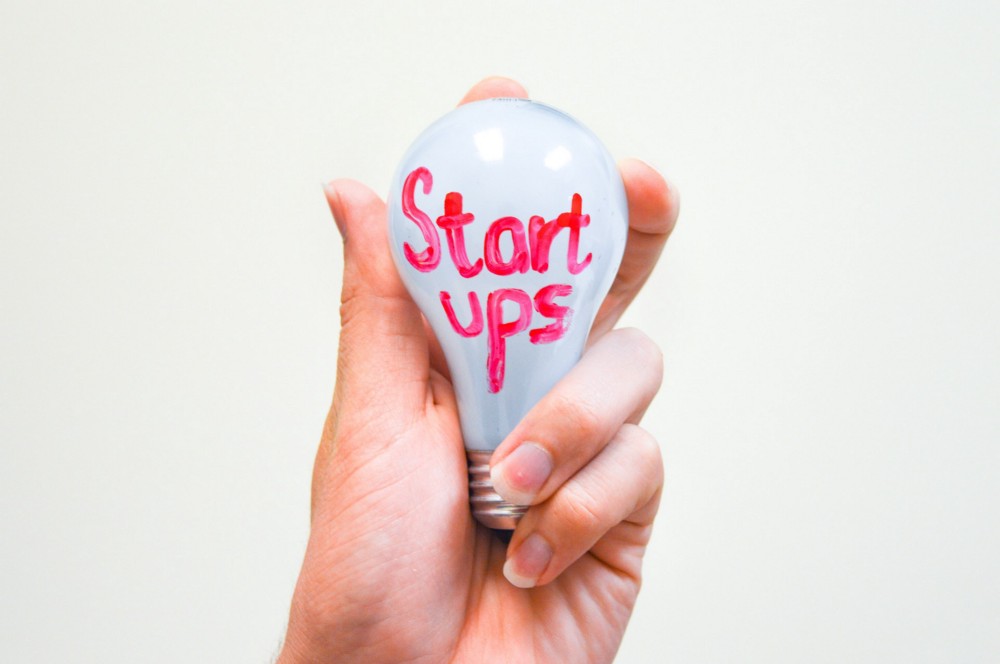