10 amazing ways Blockchain could be used in education

These are all ways blockchain could be used in education (though a lot of detail would have to be added) but I'm not sure I agree with the context. Introducing the piece Donald Clark says he created a Napster like system for learning resources in 2001 but "the public sector organisations just didn’t like innovation and stuck to their institutional silos." He predicts a similar reaction to blockchain. "The biggest obstacle to its use is cultural. Education is a slow learner and very slow adopter. Despite the obvious advantages, it will be slow to adapt this technology." Why would he expect these new systems to work within traditional institutions? I did the same sort of thing in 2001, but by not waiting for institutional approval helped create the first MOOC. It is only after an idea is demonstrated that it will change culture and be adopted by institutions. The same is true for business and enterprise software. It has nothing to do with education or the public sector, and everything to do with large organizations and culture in general. Image: Cable Green. 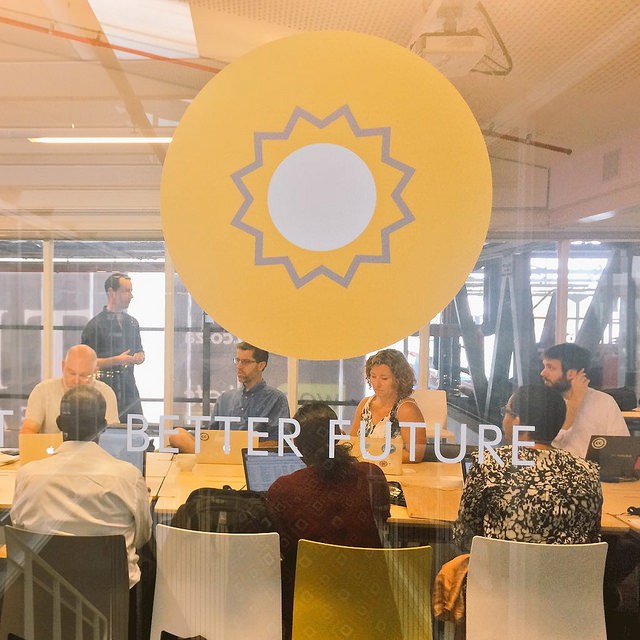