Should games be hard-coded to run on specific hardware? Oculus is in a war against so-called hackers who are adapting their games to run on rival systems such as HTV Vive and Valve. Is this (as they claim) 'piracy'? Technically, yes, since the DRM must be broken. But using a legally purchased game on an alternative platform doesn't seem to be inheerently wrong. And even Oculus said it would be OK: "Last year, company founder Palmer Luckey posted on Reddit that he would not resist users' attempts to try out Oculus games on rival headsets." What does this whole episode tell us how Facebook - which owns Oculus - will operate in the future should it ever be able to lock users into its platform? 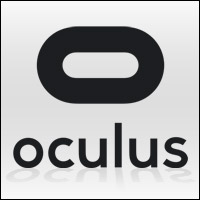