The DAO is alive, now let the evolution begin

I spent a good part of the day exploring this (and the rest of the day exploring the awesomeness of Windows 93). What we have here is really a two-part story, the first about Ethereum, and the second about Dao itself. To the first: according to the website, "Ethereum is a decentralized platform that runs smart contracts: applications that run exactly as programmed without any possibility of downtime, censorship, fraud or third party interference." Basically, it enables developers to create their own blockchain 'currencies' (which may or may not have financial value) which can be used in a variety of applications.

This leads us to the second part of the story, Dao, which is one of those applications. Basically it is a 'distributed corporation' that receives investments, chooses projects, and pays for their development; some of these projects return revenue to Dao and others don't. The key here is to prevent the corporation from being taken over and milked for value by large financial interests. As they say, "The idea of an organization without the need of headquarters, which exists almost outside of physical space, unseizable by force, which doesn’t belong to any individual or group, and which has the ability to execute itself and self-regulate, would have sounded almost religious just a few decades ago." I wonder whether we could run science and education like that. 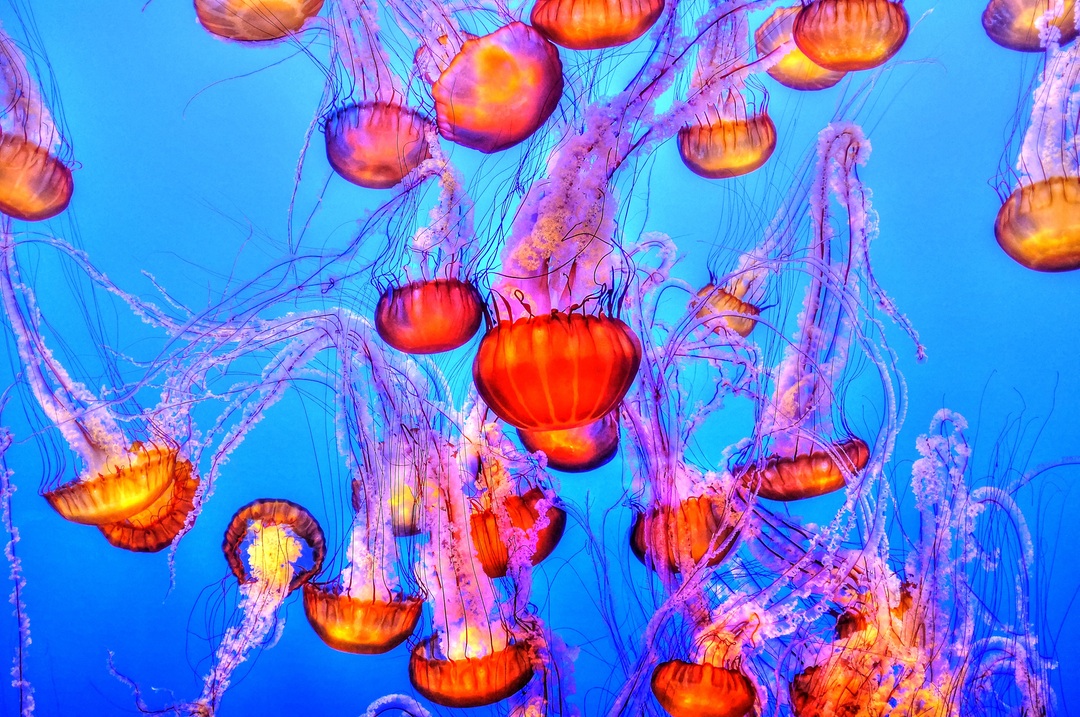