What we have here are sim creatures equipped with nothing more than neural networks for brains. They live in an environment filled with dangerous planks. If they live, they get to pass on their genes ("which are just vectors of neural connection weights and biases") to the next generation. It is a brilliant and effective demonstration of the link between neural networks and evolution (well - Lamarckian evolution). Again: human brains are perceptual systems. In this demonstration, at least, everything is part of that same system: knowledge, reasoning, perception, adaptation and evolution. 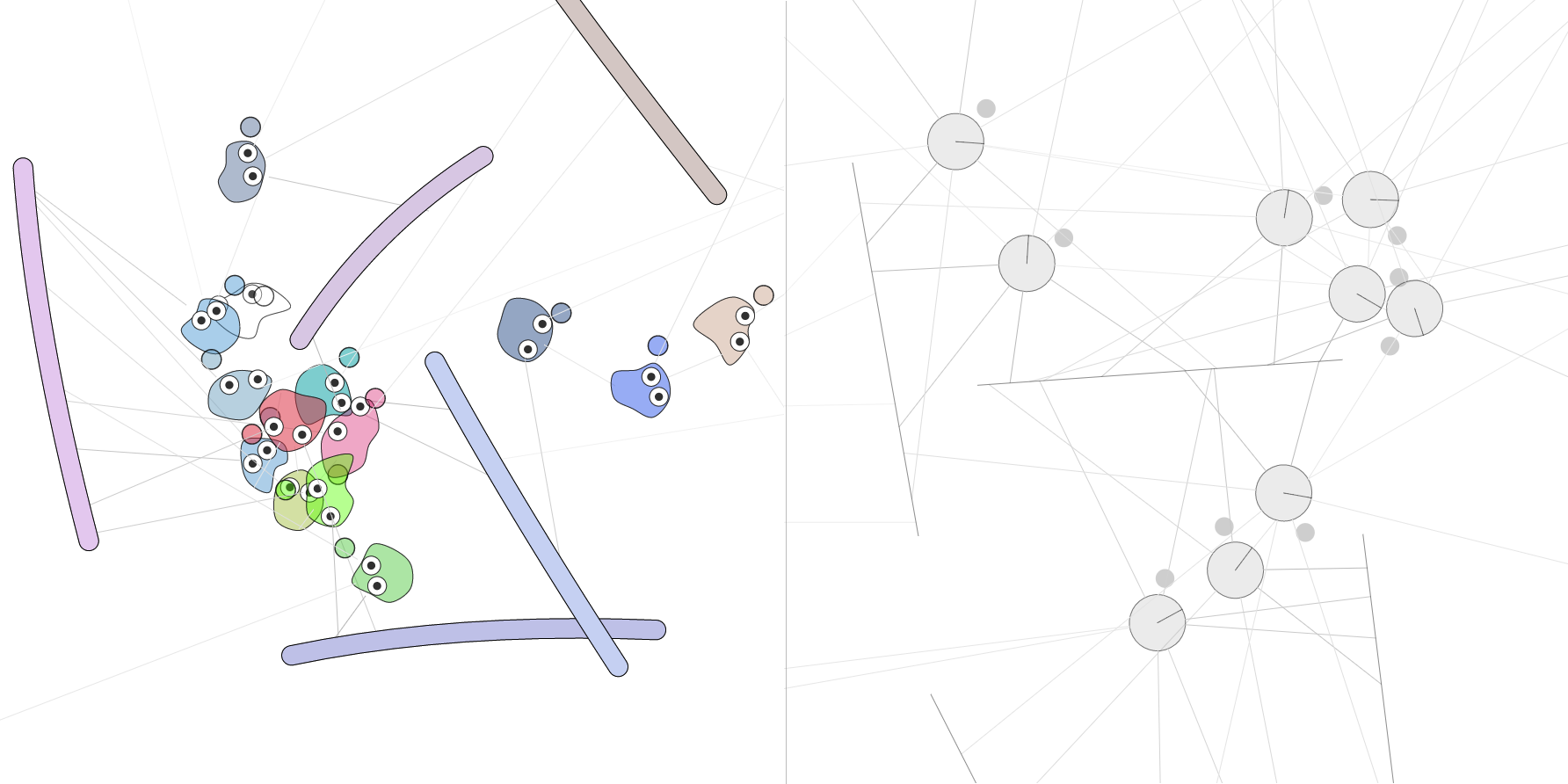