Kudos to the headline writer for the best pun from the spate of articles surrounding the current controversy at Reddit. The website Reddit calls itself the 'front page of the internet'. Its stories are contributed by thousands of members, and readers can 'vote up' or 'vote down' the story. It's very popular, and recently attracted $50 million in VC funding, which is when things started to go south. The best short summary comes from Dave Winer, who suspects the first firing was due to the new board's desire to monetize the 'Ask Me Anything' feature (probably with paid placements). And former CEO Ellen Pao, once dubbed "Silicon Valley’s #1 Feminist Hero," seems to have left over the new crackdown on offensive content. Or maybe it was just that the trolls finally got the best of her. I would never defend Reddit's more offensive side. But sometimes Reddit was good. And corporate control tends to throw out the good with the bad - thus we see today Facebook throttling non-profits and activists. Bit by bit, the editorial freedom of the internet from commercial interests is being eroded. Image: New Scientist. 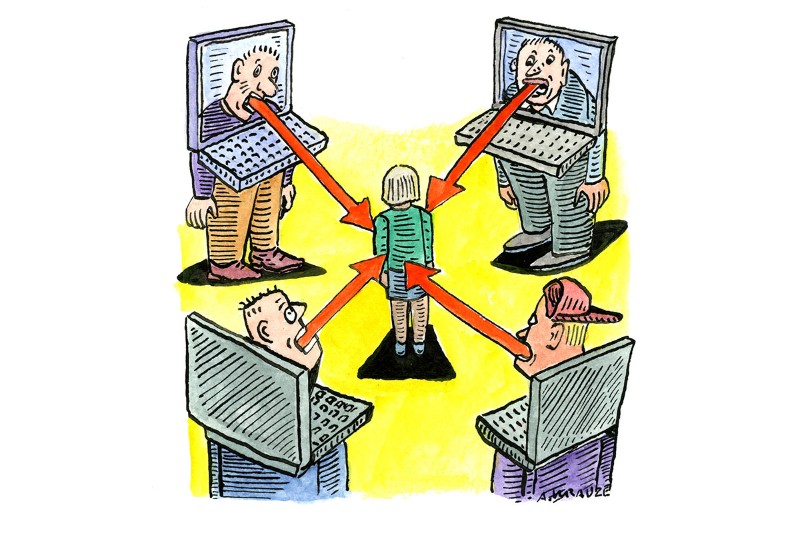