The Social-Network Illusion That Tricks Your Mind

The subhead is this: "Network scientists have discovered how social networks can create the illusion that something is common when it is actually rare." It depends on the number of connections. Three people might own motorcycles, but if they're loners, it might seem like nobody owns motorcycles. But if they're really well connected, it might seem like everybody owns motorcycles. It's called "the majority illusion", and as the authors say, "the majority illusion can be used to trick the population into believing something that is not true." Here's the full paper. 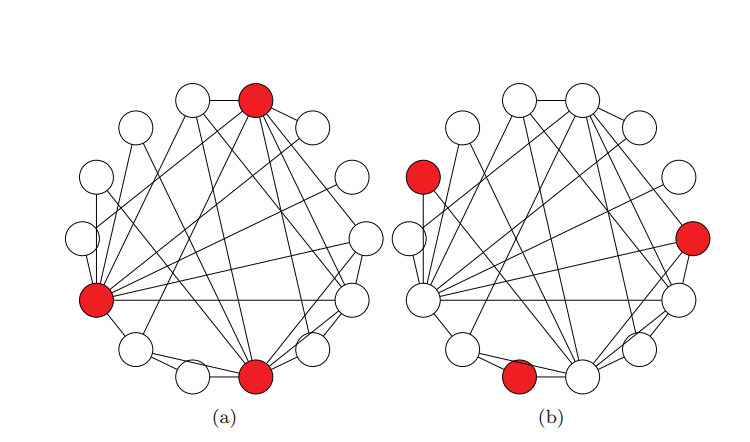