Neuroenhancement and the Extended Mind Hypothesis

One question that's always asked is what is the connection between social networks and neural networks? In a recent talk I referred to the 'Downes answer' and the 'Siemens answer' to this question. This article provides some of the theoretical underpinning to the Siemens answer: "The extended mind hypothesis (EMH) was first introduced to the philosophical world by David Chalmers and Andy Clark in 1998. Their claim was simple enough... mental phenomena were multiply realisable." This claim is (a variant of a claim called) functionalism, and it allows that the same mental state could exist in different types of physical states, such as neurons and computers. And if mental states are distributed, then the very same mental state could exist across both systems at once, being partially in a neural network and partially in a computer network (did George really have this solution in mind before I called it the Siemens answer? You'll have to ask him!). 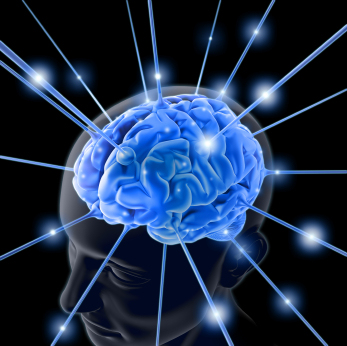