Donald Clark's predictions for 2015 centre around the letters AI. "Computer power, neuroscience, economics, cognitive psychology, linguistics and control theory have come together to produce a phenomenal cross-disciplinary effort," he writes. "Forget that backstop of PowerPoint futurists, the Gartner curve; this thing will just grow and grow." I would be rather less inclined to credit economics, cognitive psychology and control theory. I think the nascent successes of AI have more to do with the realization that language, truth and logic were not created in neat semiotic categories and deep linguistic and algorithmic structures, but are rather a chaotic assemblage of connected entities that swirl and form and reform in patterns and structures we can count on (for a time at least). But this isn't wrong: "AI is my pick, not just for 2014 but for the next 50 years, as the ‘Age of Algorithms’ is a deep, broad, paradigmatic shift that has already delivered powerful pedagogic shifts (search, recommendation and adaptive)." Image: Daily Galaxy. 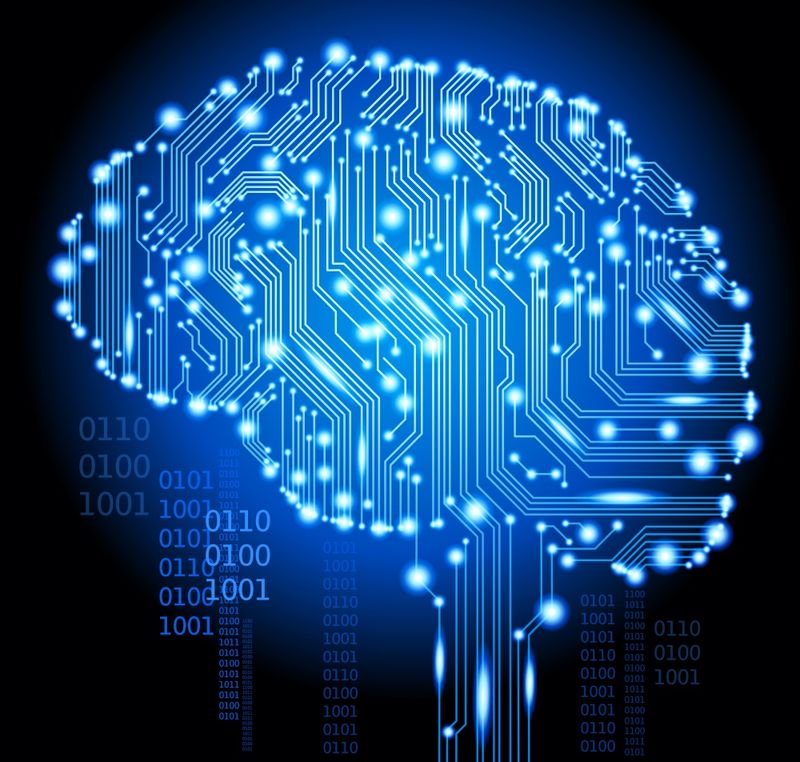