Donald Clark has been a vocal supporter of virtual reality and can be seen pictures displaying is passion for Oculus Rift. But this company, which was purchased by Facebook out of the hands of a very angry Kickstarter audience, may be facing substantial competition from Google. Clark may want to refocus his energies. In a 20% project that took off, Google's Cardboard regains some of the search giant's original charm while displaying a flexibility that is uncommon. The device is actually made of cardboard, some lenses, and a mobile phone. "Google is releasing new building specifications and tools for makers of its Cardboard headset, whether they're businesses like DODOCase and Knoxlabs or individuals like you and me.... mall businesses like I Am Cardboard and Unofficial Cardboard were formed out of just making and selling the Cardboard designs that Google open sourced." 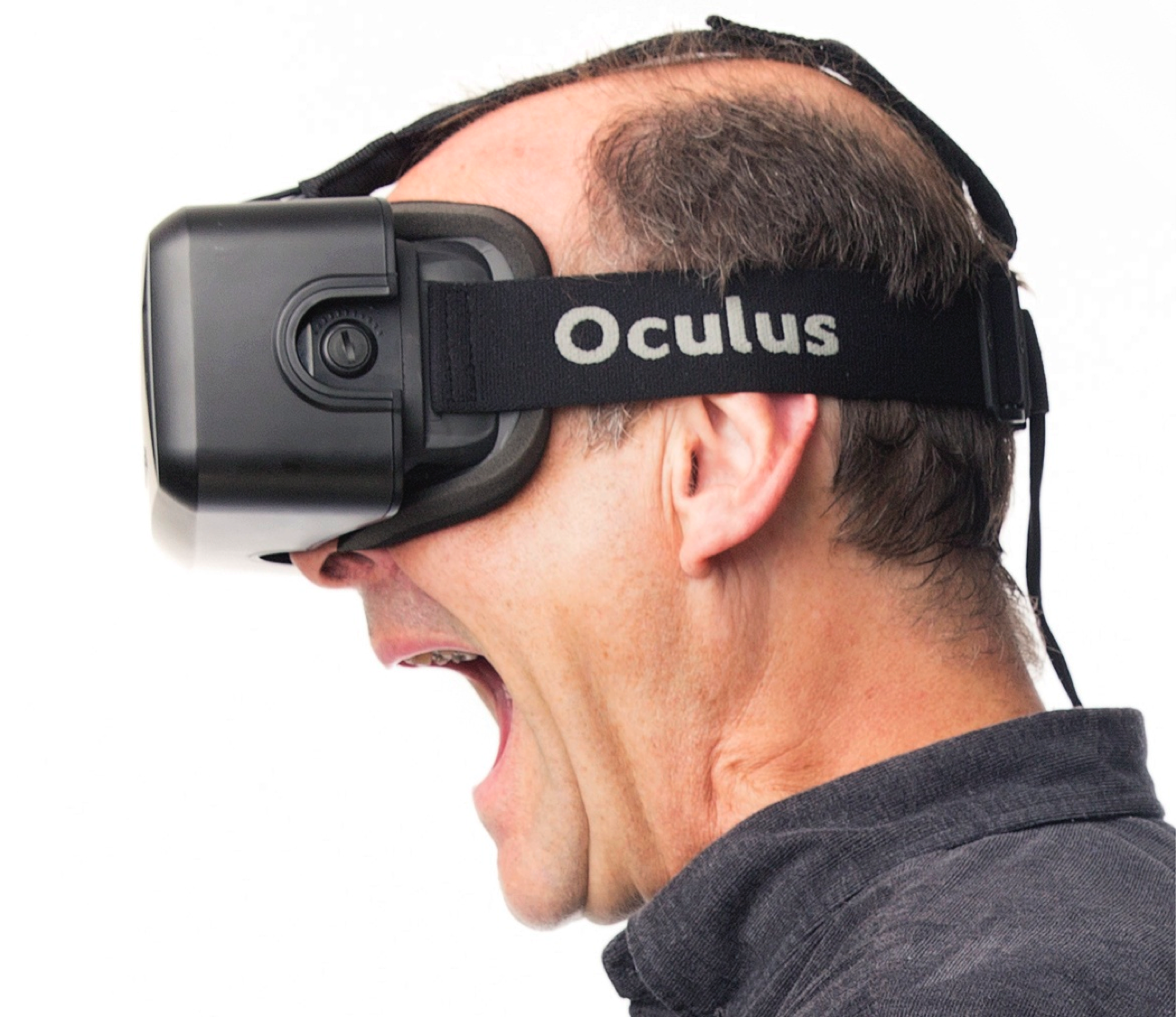