Insightful post about the role and use of hashtags. It's relevant because of the widespread use of hashtags in learning. Hashtags were (and are) produced not by individuals or corporations, but by communities. Though commonly associated with Twitter, they existed before Twitter monetized them, and would continue to exist even after the company discontinues their use (as some carefully placed 'rumours' have suggested). But in the spirit of 'there is utterly nothing that commerce does not foul' the discussion over hashtags has turned to their exploitation (by news and other content agencies) and they ownership (by the people who really created them but who are missing out on the exploitation). It's actually a pretty common phenomenon; hashtags are just the latest victim. #Jazz #Rap #MOOC 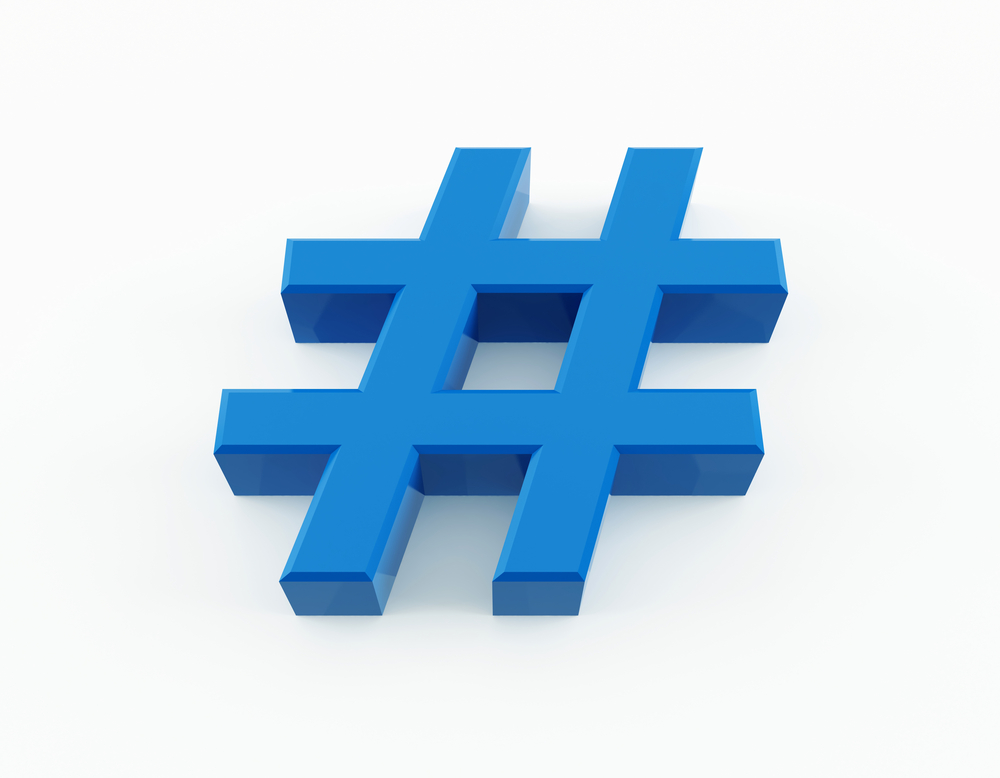