How the NSA Almost Killed the Internet

Ultimately this story doesn't reveal that much, but it's a good summary of the damage done by the American NSA (National Security Agency) in a widespread spying program started during the Bush years and carried on under the Obama administration. "Microsoft came first, in September 2007, followed the next year by Yahoo. Google and Facebook were added in 2009. Most recent was Apple, in October 2012." Part is the spin is the damage the spying did to American interests worldwide. I can attest to that; just yesterday I had a conversation that went along the line of "We can't use Amazon Web Services, because they're US-based, and the data needs to be secure." But I'm not under any illusions, as we read from time to time about the Five Eyes, "a multilateral agreement for cooperation in signals intelligence between the United Kingdom, the United States, Canada, Australia, and New Zealand." The lesson: if your own government won't spy on you, it can find a friendly foreign government that will. So what should we take away from this? Well, it exposes the vulnerability of centralized services like Google, Facebook and Yahoo. And in industries where privacy and personal information security matter, like education (including especially corporate learning), the importance of a distributed permission-based system becomes increasingly important. 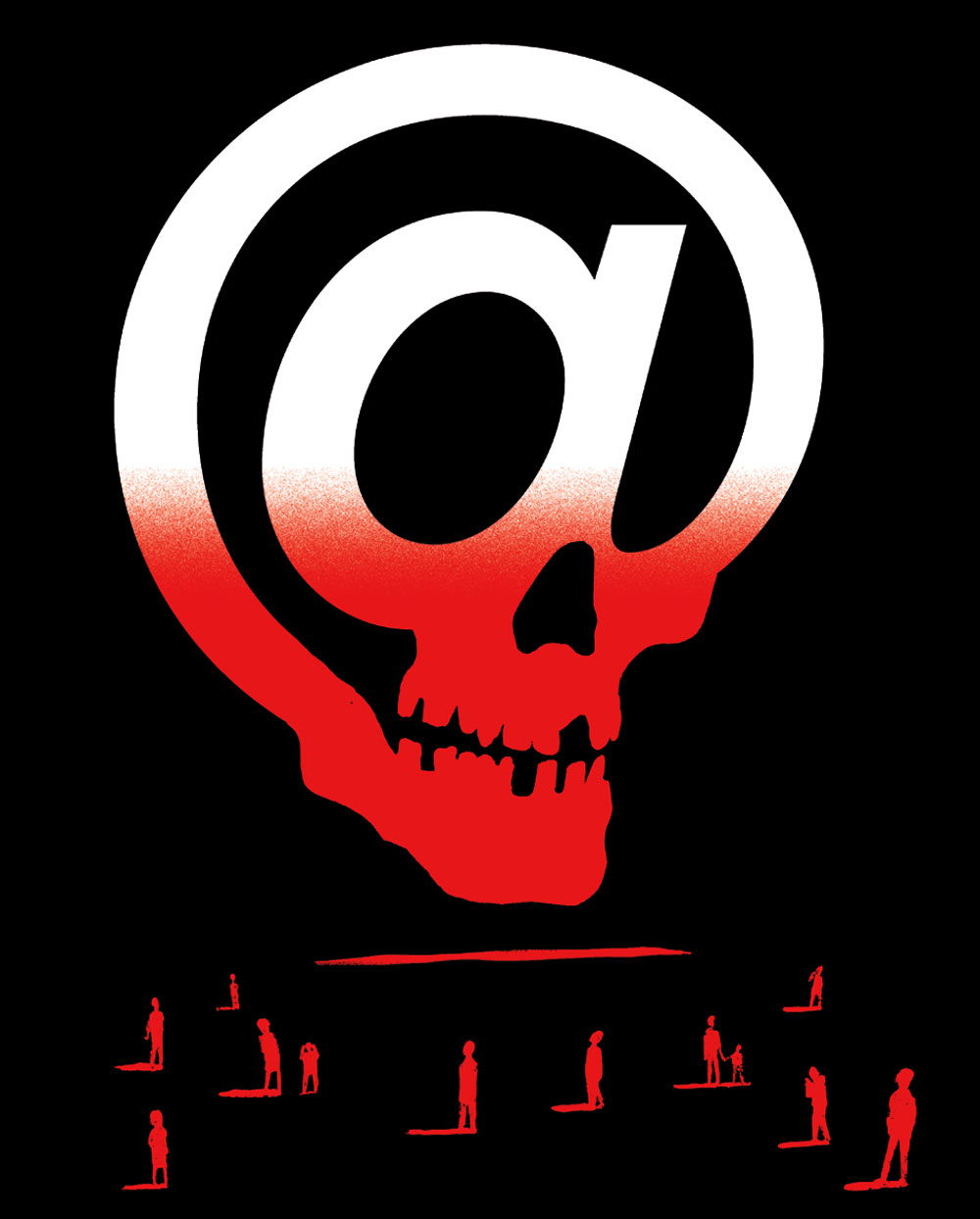