You have to figure this is a bad idea: Facebook is launching its auto-play video advertisements. They will play without sound (small consolation) and Facebook assures mobile users that video content will download only via wifi connections (but will play whenever they want). The campaign exhibits the underlying contradiction of media on the web: advertising (and education?) depend on providers pushing content at you whether you want to see it or not, while the internet is based on the idea of you pulling only that content you want to see, ignoring the rest. The success of one comes at the expense of the other. 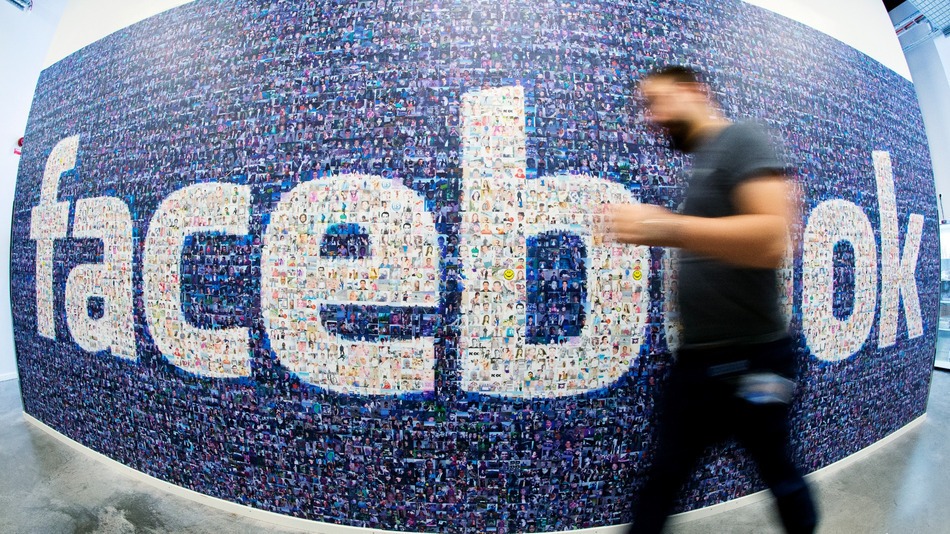