“I Quit Academia,” an Important, Growing Subgenre of American Essays

Discussion of Zachary Ernst’s “Why I Jumped Off the Ivory Tower.” It belongs, says this Slate writer, to a "subgenre" of "why I quit" essays. "Academe is a profession full of erudite free-thinkers who feel disillusioned by a toxic labor system in which criticism is not tolerated—so those who leave often relish the newfound ability to say anything they want." What mayes Ernst's essay unique is that he was a tenured professor - and "by the time a professor makes tenure, she has usually been so heavily socialized by the “Total Institution” of the Academy that to leave it would be almost akin to death." There's so much that's good about academic life, but yeah, it has its problems. 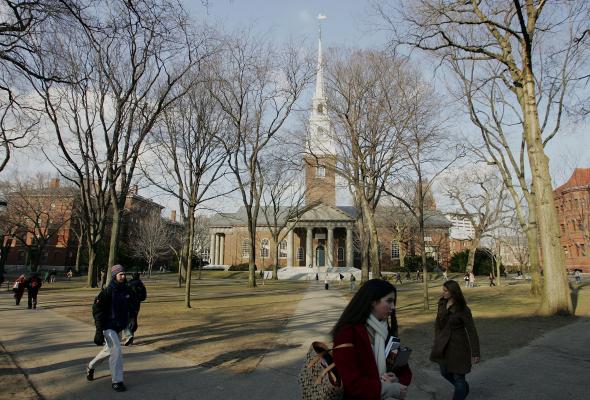