A lot of people have been expressing this sentiment over the last few days - Google Reader is over, it was a nice free service while it lasted, but it's done, so let's move on. Which is fair enough and quite right: non of us had any right to expect Google Reader to continue forever. But what we can complain about is an overall behaviour predicated upon an intent to essentially privatize the internet, to move us from our common open environment to one of a few closed networks. And yes, we can hardly expect Google to support our open internet - except for the fact that all along, that's what they said they were doing, and appeared to be doing, until they decided that the billions they were earning were not enough. Related: Jason Rhode explains why he's using Feedly to replace Google Reader. 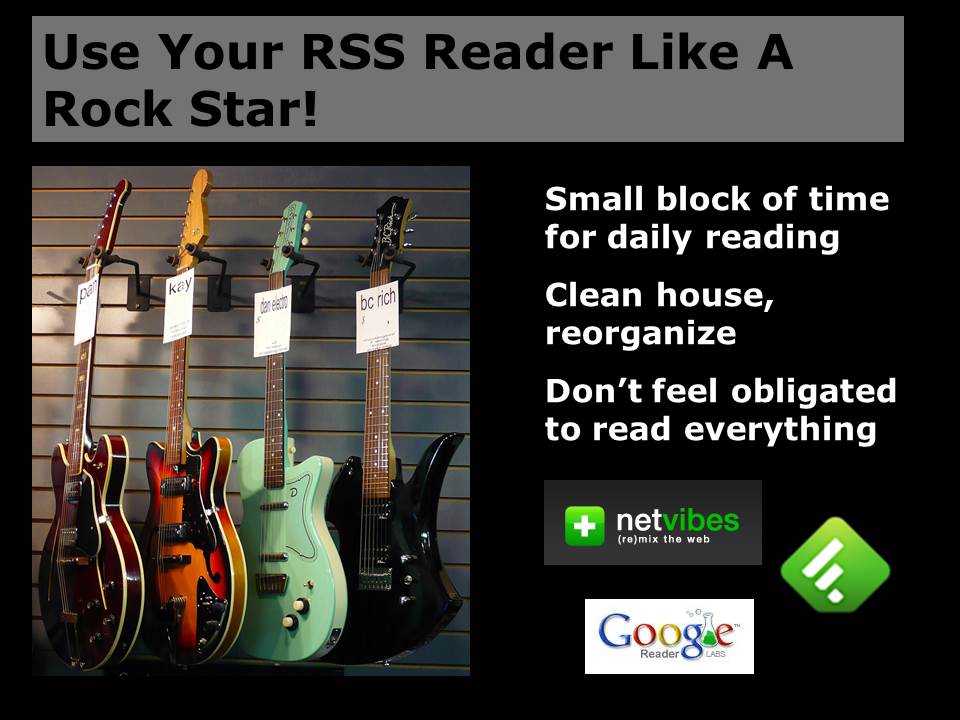