"You are not Facebook's customer. You are the product that they sell to their real customers - advertisers. Forget this at your peril." 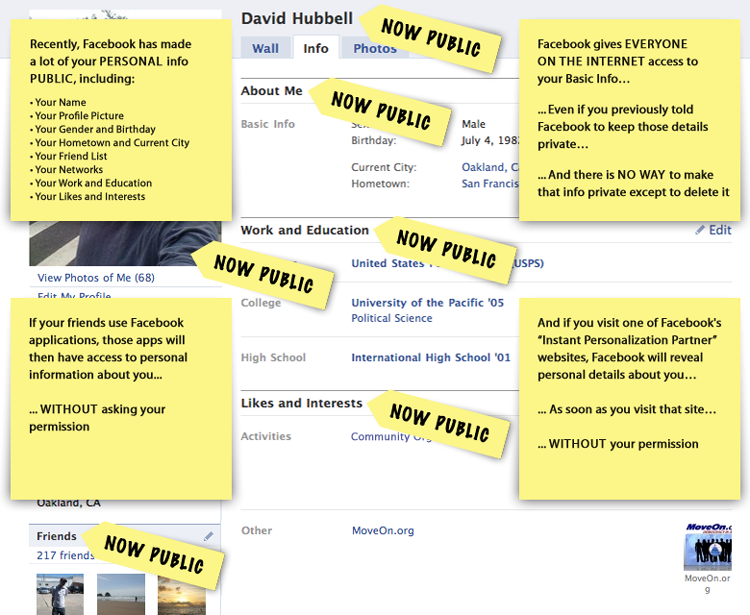 But that was always sensible advice, wasn't it?