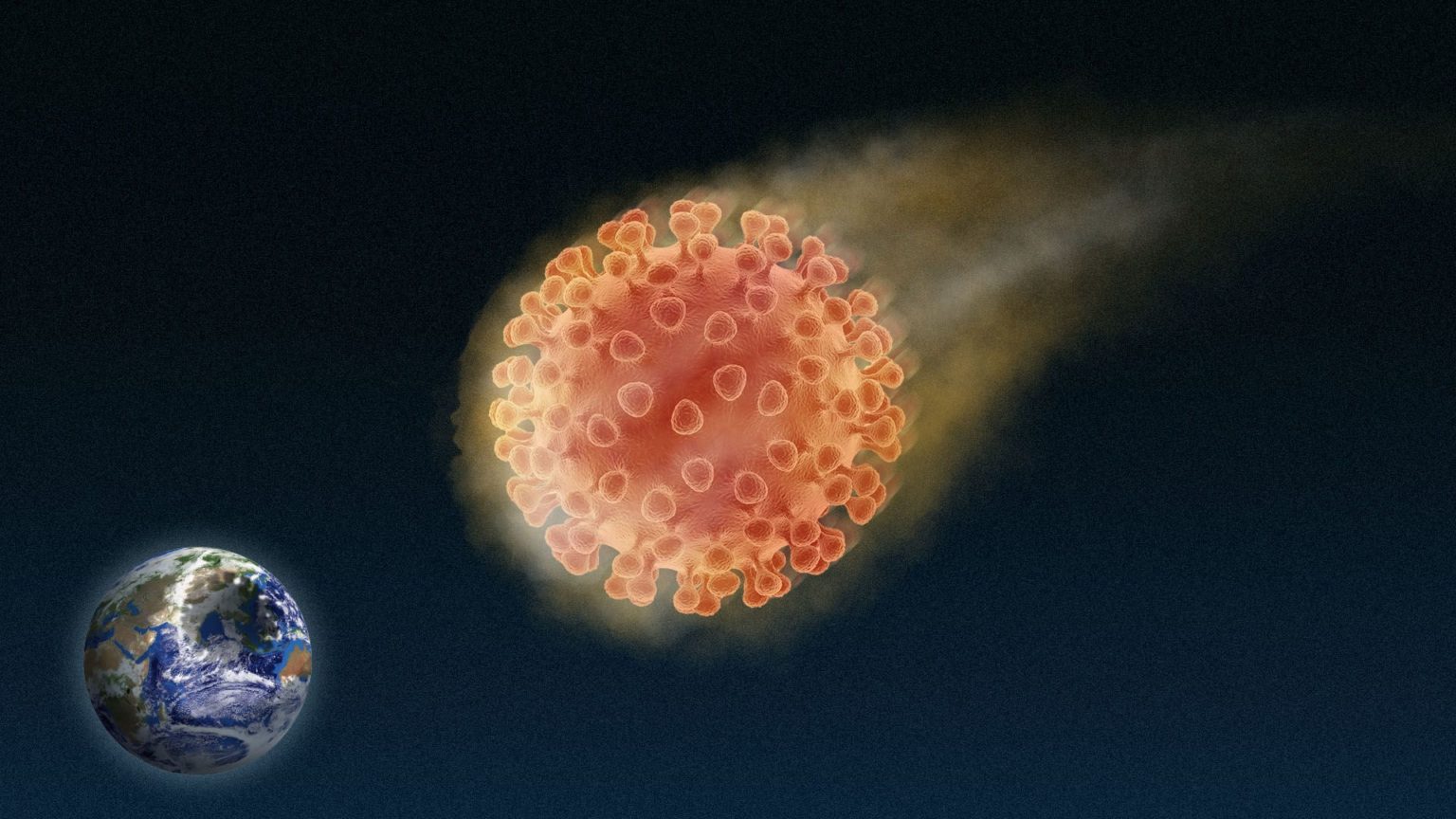 The academy’s neoliberal response to COVID-19: Why faculty should be wary and how we can push back

The argument here is that "remote teaching, as it is being implemented, is not the exceptional response that it has been made out to be, nor is it the only option available. Instead, it is the product of choices that reflect and advance the particular view of society that has underpinned the neoliberal restructuring of universities and other institutions over the past several decades." The authors highlight several characteristic assumptions of this neoliberal view, including (quoted):

This probably requires a longer treatment, along the lines of my discussion of the Learning, Media and Technology editorial earlier this week, but today has been all about getting work done for my day job.