A new empirical challenge for local theories of consciousness

Readers will recall my paper from a couple of years ago describing consciousness as experience. We have today a two papers that serve to refine similar sorts of theories. In the first paper, A new empirical challenge for local theories of consciousness (21 page PDF), the question concerns where precisely consciousness occurs in perception - 'localists' argue consciousness of a feature exists if it is "adequately represented and processed in sensory brain areas," while their opponents, 'globalists' argue that " consciousness involves the large-scale coordination of a variety of neuro-cognitive modules." This paper argues for the latter perspective based on the experience of separate phenomena only after they have been combined to form a single perception. In the second paper (23 page PDF), A Euthyphro Dilemma for Higher-order Theories of Consciousness, Daniel Stoljar, discusses the idea "that a psychological state of a subject is conscious if and only if the subject is conscious of being in that state." 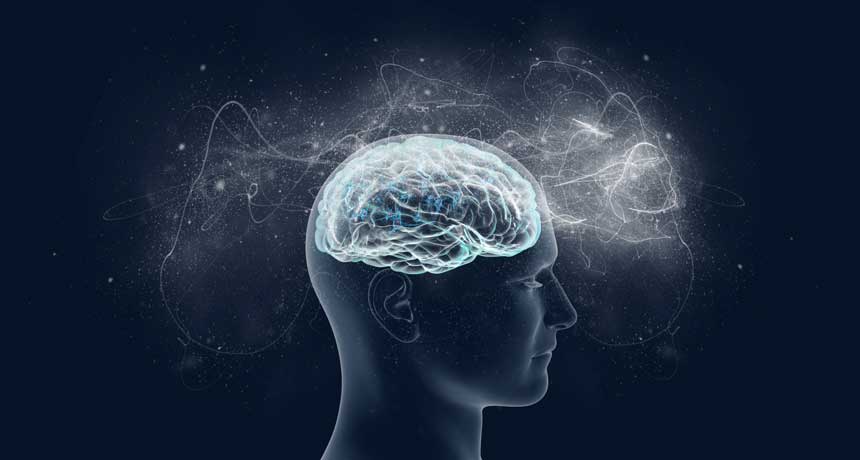