Face-to-face is for special occasions - 2020 edition

Pundits are predicting the future of online learning in 2020 and beyond. Clive Shepherd invites us to think about how we watch music, drama or sport - if you wanted to do it all live face-to-face, "unless you're rich and with considerable discretionary time, it would be completely impractical." And the same too with learning, in the future. Others, meanwhile, disagree. Fordham's Robert Pondiscio argues "Kids will go back to brick-and-mortar schools... the act of sending our kids every morning to a place called a school is a cultural habit formed over many generations." Not to mention the fact that, in many home, both parents have to go to work just to makes ends meet.

Similarly, Alex Usher says predictions that all learning will go online are nonsense. "Education is social," he argues, and online learning isn't set up for that. Well, first, yes it is set up for that, but more importantly, second, as I've argued numerous times in the past, voters at some point will tire of paying for social clubs for rich people while doing nothing for people who can't afford it. Bryan Alexander, meanwhile, covers his bases and predicts three different outcomes.

But it doesn't matter. I think any genuine futurist in the field of online learning could and should have seen this coming. As I've repeated through the years, "educational providers will one day face an overnight crisis that was 20 years in the making." Now it's here. 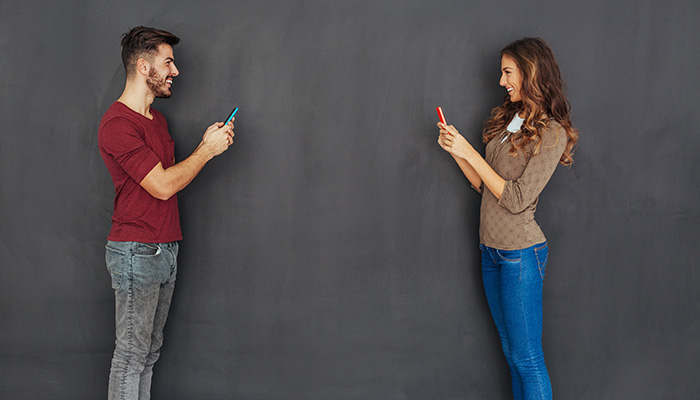