The resource, which will be called the Oak National Academy, "will consist of around 180 filmed lessons from experts across different subjects, covering from early years up to year 10." It will be based on the list of online education resources for home education released by the British government. According to the gov.uk website, these resources are "currently free", which suggests you should download them sooner rather than later. 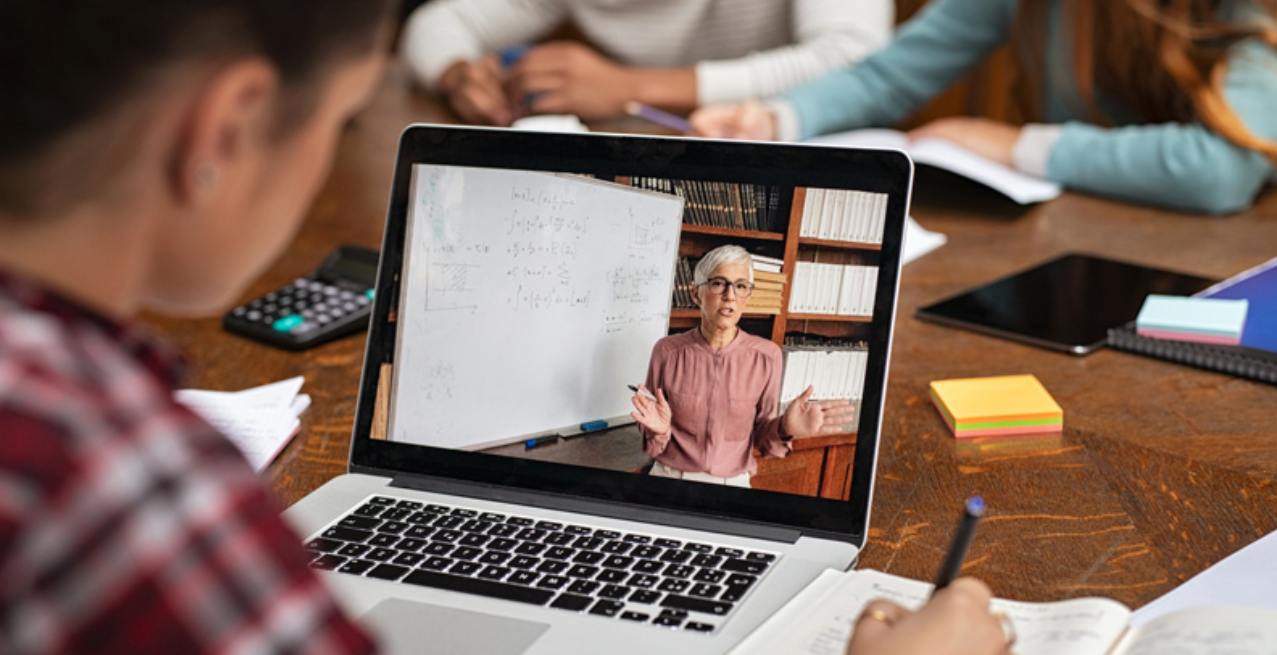