First, the post. Clint Lalonde discusses the widespread adoption of Zoom to support online learning in the current crisis. Why Zoom? Lalonde offers various explanations (incumbency, marketing, business model) but the main reason is this: it actually works. Lalonde also depicts the company as a "move fast and break things" company, but nobody cared about any of that until we all started using it. If Zoom hadn't made tech that works, nobody would be having this conversation. Now that they're successful, everyone's a critic. As though we should have just been satisfied with all the non-functioning conferencing solutions out there (you know who you are). 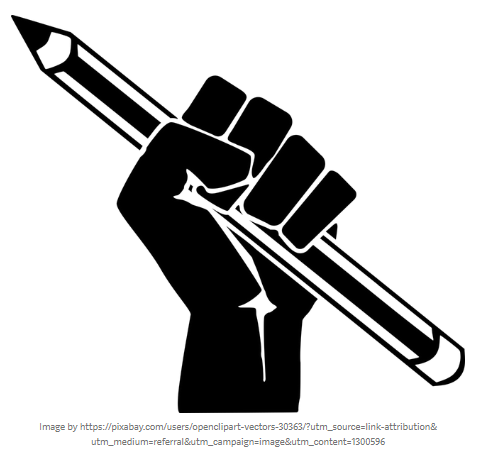 Now for a postscript. Lalonde says "I don't think what is happening right now can be or should be considered online learning or distance education... Online learning is planned, deliberate and thoughtful in the sense that online courses often take months or even years to develop, not days or weeks." No. No no no. People who think like this are the ones who are breaking online learning. Look at the newly resurgent Twitter, "a lot of great sharing, support and conversations. It feels like the best of what Twitter and a PLN is." Exactly. People stopped planning their Twitter messaging strategy and just started sharing. 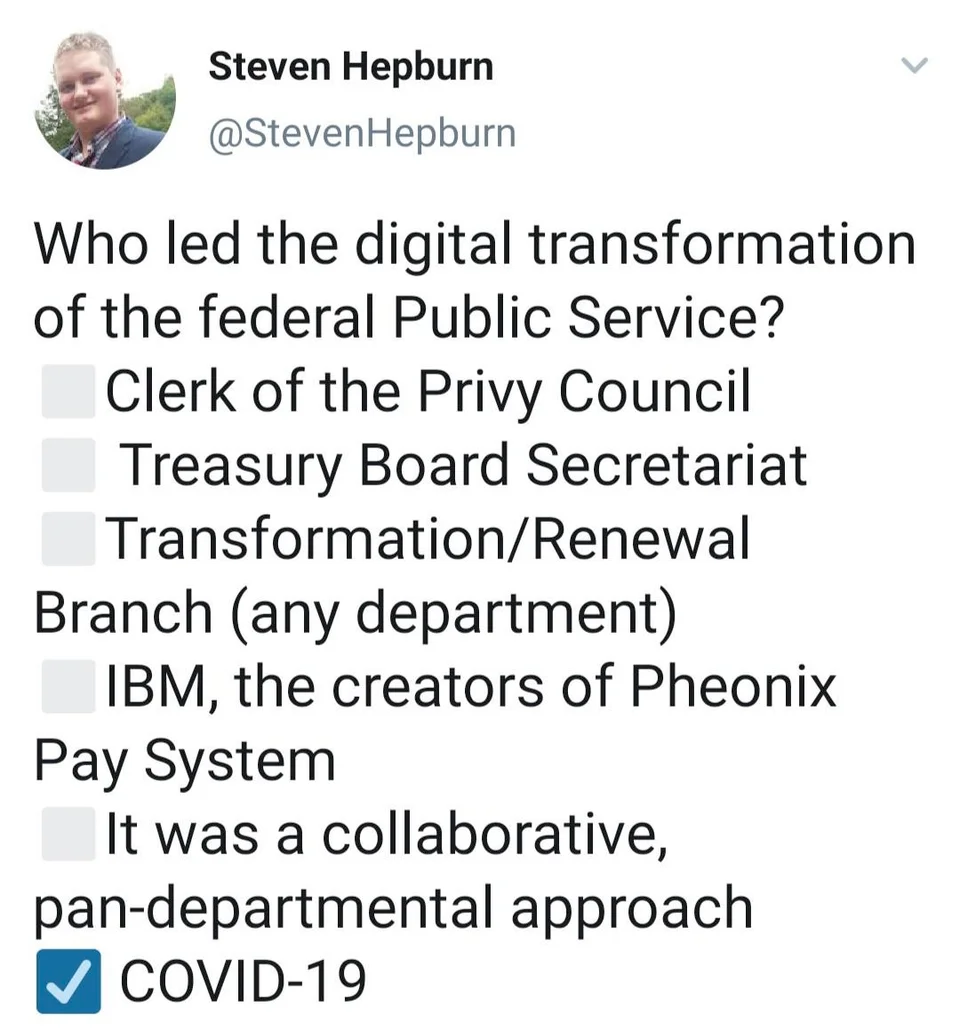 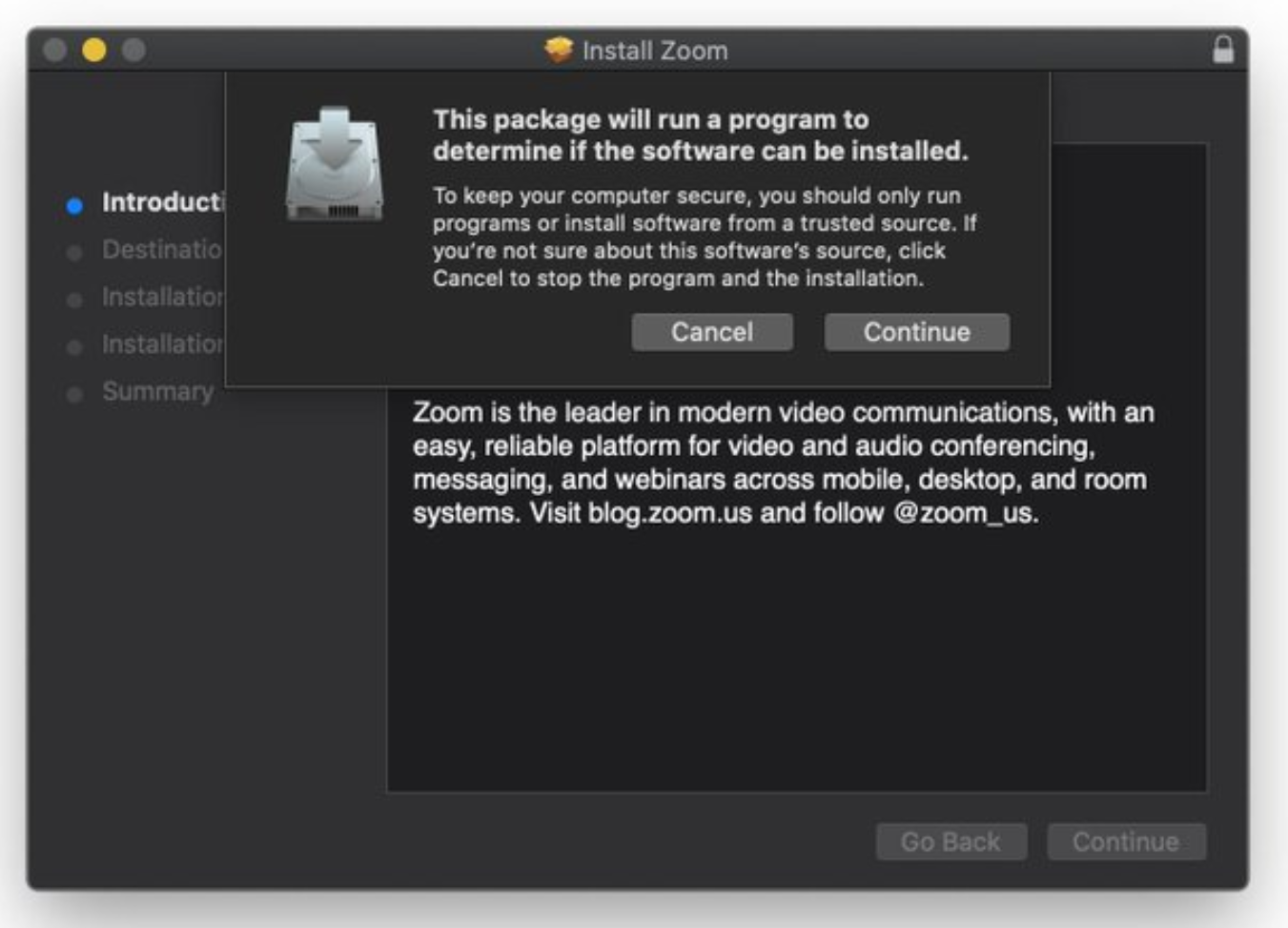