Martin Weller has written this book - a freely accessible eBook (224 page PDF) that looks at the last 25 years of educational technology. I've read through a few chapters (it may take you a couple of hours to finish it) and it's relatively light and accessible. Obviously my experience and his over that span of time both overlaps and also has its differences of emphasis. Still, I was a bit surprised to see how little attention was devoted to RSS, how major technologies like Usenet and listserv are not mentioned, and how major players like UMUC and ADL aren't mentioned (though at least SCORM was mentioned, though EML is not, nor is XML). Some of the dates also seem off; blogging, for example, begins in 1998, not 2003 (Blogger itself was launched in 1999). So you should read this book as one person's perspectivce, rather than as anything like a comprehensive overview of the field. 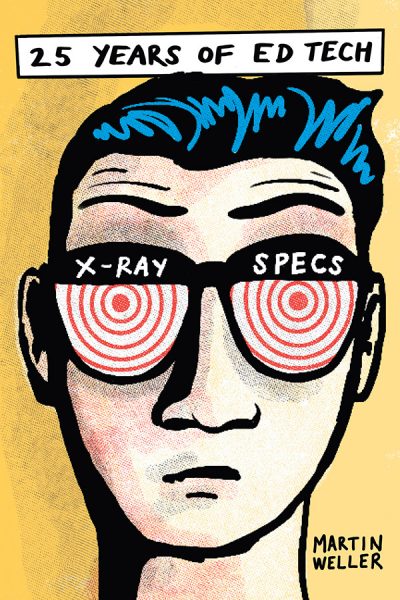