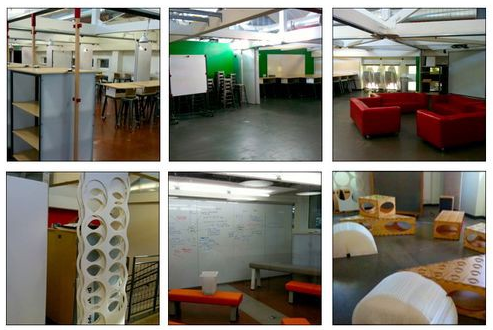 The Seven Spaces of Learning

This article, though it has a list near the end, is much more than a listicle. Ewan McIntosh begins by observing that "the media world has worked out how to harness the user — education’s got a thing or two to learn from it." He cites Aleks Krotoski’s treatment of the BBC’s Virtual Revolution as an example. The list kicks off with Matt Locke's six spaces of digital media, from 2007. These include secret spaces, participation spaces, performing spaces, and more. McIntosh adds a seventh, data spaces.  " When we apply the principles of digital development to physical learning spaces, we can imagine a totally different means of designing and constructing new schools," he argues.