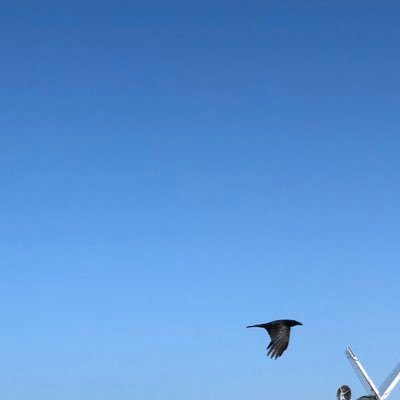 In a series of tweets Twitter CEO Jack Dorsey announced that the company is hiring a team "of up to five open source architects, engineers, and designers to develop an open and decentralized standard for social media." There has been a lot of discussion. Doug Belshaw writes (as did many in the Twitter thread) that the proposed network already exists in the form of ActivityPub. Ben Werdmuller also points to them, but suggests that while they were created by hobbiests, it may be time for a corporate leader to push the project through. Others, such as Dave Winer, suggested that Twitter could simply reopen the API ist closed a number of years ago. The time is definitely ripe for such an initiative, but I don't really see a team of five people as constituting a commitment. So the sceptic in me wonders whether Twitter is merely trying to undermine existing distributed networks who have been bleeding traffic from the centralized social network.