Advice requested on ‘Teaching in a Digital Age’ 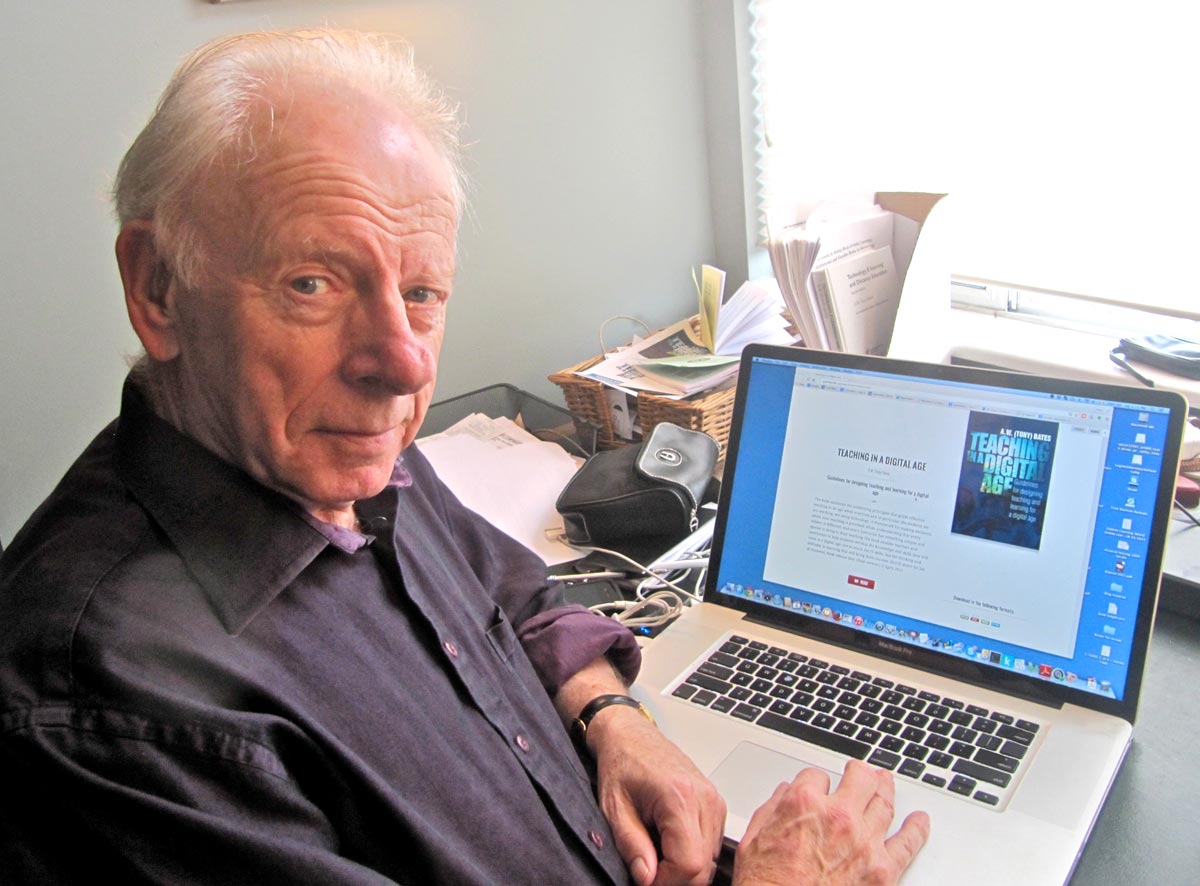 One of the big differences between Tony Bates's career and mine is that he publishes books and I don't. I don't have nearly enough patience to work with a book publisher (as various journal editors can attest). Too many people want me to say something different from what I intend. I just want to write down what I know and put it out there. Sometimes it's read and sometimes it's not. Either way is fine with me. Even with I make it open to the world for editing (as I did for the full E-Learning 3.0 set of papers) people mostly leave it alone.

Bates wrote 'Teaching in a Digital Age' a few years ago to wrap up what would have been an eminently successful career. Four years later Bates is still active, but the book is not a bit out of date (heck, I look at stuff I wrote last year and laugh at it). So what should he do? He considers a number of options, but would like readers to weigh in. Because he mentions me near the end of the post, I feel I should comment. But what could I add? I don't really revise previous work - I rethink each new iteration anew (this is also why I can't edit my stuff - it's like asking me to write the same paper over again, from scratch, as though it would somehow be better the second time).