What Are Narrative Podcasts? Why Use Them in eLearning?

Narrative podcasts have their predecessors on radio newsmagazine shows and I've heard a bunch of them on CBC shows such as The Doc Project, Out in the Open, Now or Never, and Podcast Playlist. "They tend to lean more heavily on production effects, such as the use of music and sound effects, as well as narrative storytelling techniques such as multiple characters, scene setting, backstory, hooks, framing devices, and cliffhangers." I hate them because they're really hard to do well and so often not done well. They fall so easily into tropes - the present-tense narration, the mood music, and the magnification of personal issues and domestic drama. The thing, too, with narrative podcasts is that they're not for remembering things (despite what the 'research' in this article says). They can be very powerful - but for things like framing, developing attitudes, setting norms, and challenging assumptions. 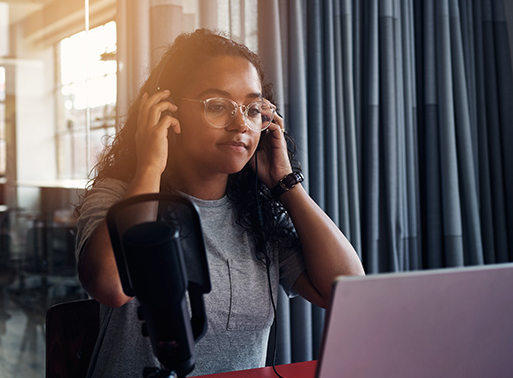