I set out shortly for Britain, where I will be the closing keynote at ALT-C in Nottingham. Generally I am not invited a second time to conferences, but I spoke there previously in 2005, so either ALT has made a horrible mistake, or is ahead of the crowd in inviting me to a second round. But my point here is to note the comparison between the Alt-C site of 2005 and the masterwork that has been prepared for 2013. The new platform incorporates and links social media quite impressively and apparently seamlessly such that if you register your blog (as I have this) and use the #altc2013 tag in your post you should be picked up by the conference feed - some nice work powered by WordPress and BuddyPress and some very qualified technicians (stand up, take a bow). Many of my colleagues and friends will also be there, including Jenny Mackness who will be talking about (as the title suggests) 'learning in the open'. And I definitely want to see Martin Hawksey on making the backend of a MOOC with Wordpress. 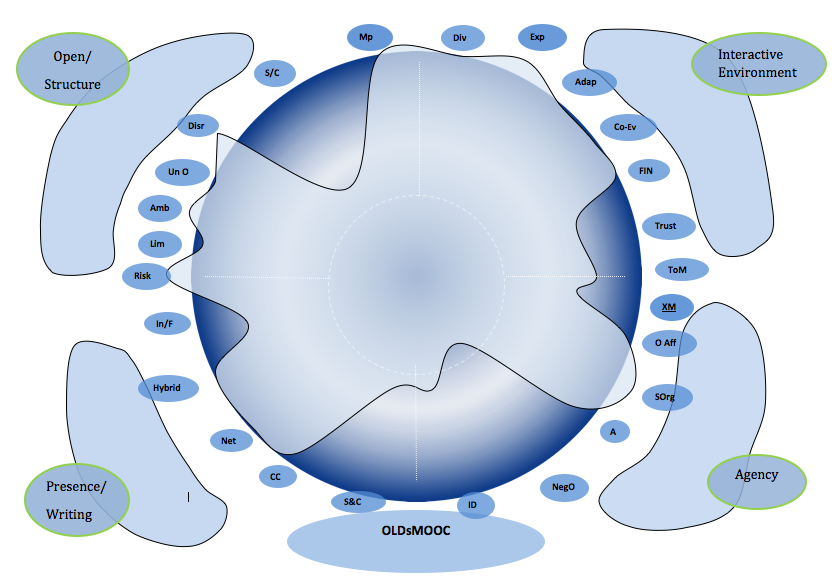