One of the big differences between student media in the U.S. and that in Canada is the management of student media by the university. This article, for example, describes how David Simpson, the director of student media at Georgia Southern University, reorganized the role of Editor-in-Chief. I can't imagine this sort of direct involvement in student media at a Canadian institution (except, maybe, within the journalism program itself). The majority of Canadian student media is independent, run directly by students, without interference from university staff. We solved workload problems ourselves. Barbara Allen asks, "Are we deluding ourselves into thinking that we’re helping students by placing the burden of making every single decision on them?" It's a question that to me is incomprehensible; student journalism (the way I see it) isn't a burden, it's a freedom. 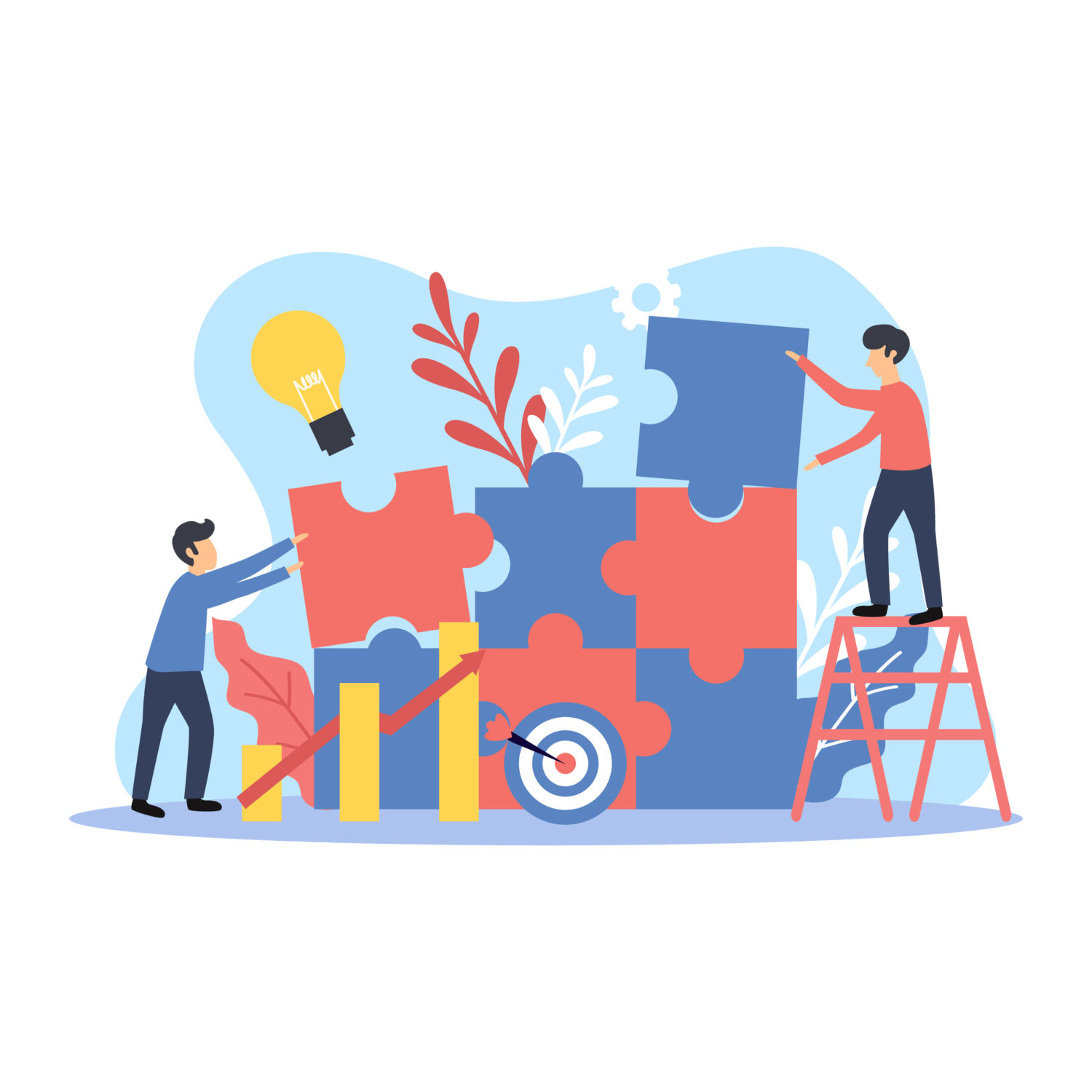