OK, there are a couple of things to note here. First, Canada's news media is very centralized and owned by a small handfull of large corporations. Second, almost all of Canada's news content is already behind paywalls - if a news story is appearing on Google or Facebook, it's because the news corporation put it there. So what does that have to do with us? It is, as they say, the thin edge of the wedge on several fronts. The idea of legislating payment for something someone else (including the author) posted to your site is problematic. But if we're going to require payments for content, why not all content? I've put a bunch of posts on Blogger; why isn't Google paying me for those?  Also, the creation of a pool of wealth for such content payable to those corporations disadvantages smaller news providers (like me) who would get nothing. Where are the products and incentives for small media producers? 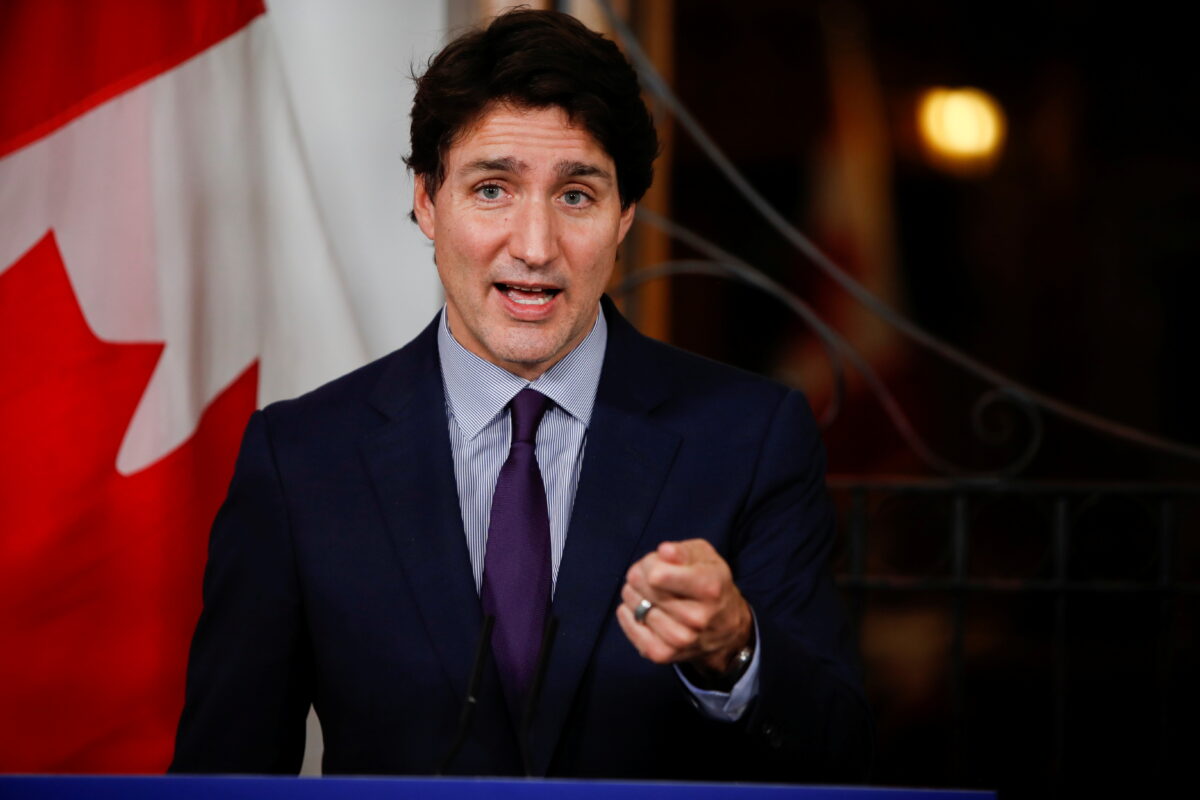