You may have seen me reference last week a disagreement I had on twitter with Jesse Stommel. In this post Jon Dron offers a pretty good overview with a focus on the issues he feels were essential to the dispute. "On Jesse’s side," writes Dron, we have the view "that we have a reasonable expectation of being left alone during a private conversation in any public space and, on Stephen’s side, that there should be no expectation of privacy in a public digital space like Twitter, and that any claims to it tread on extremely dangerous ground." That's the surface-level debate (which Dron fully recognizes) but I was also troubled by the presumption that there is some sort of social contract or agreement that governs people in spaces like Twitter, and also that such norms are best defined by means of one person telling others what they ought not do. I may have more on this should I decide to expand on these thoughts. 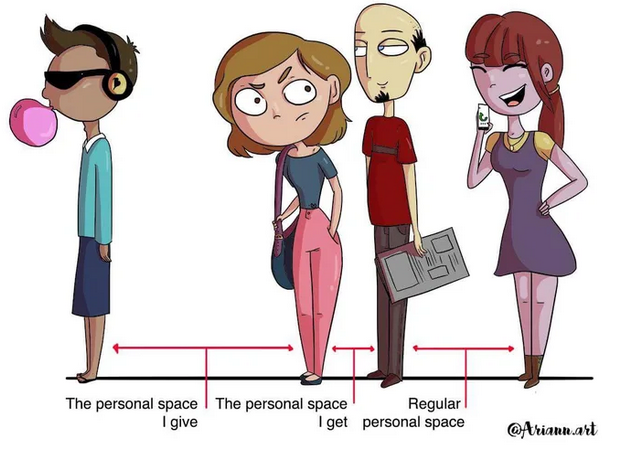