My first thought was on how little employers are willing to pay either directly through taxes toward the education system or indirectly through wages to students paying tuition. Why should employers get what they need if they're not willing to pay for it? Then it occurred to me that the purpose of the system isn't to provide job training but to give students a broad set of skills and interpersonal networks. But my third though might be the most important, as it represents an effort to eliminate the existing credential system entirely in favour of things like IBM's Pathways in Technology Early College High School (P-TECH) and Google's recently announced certificate programs. 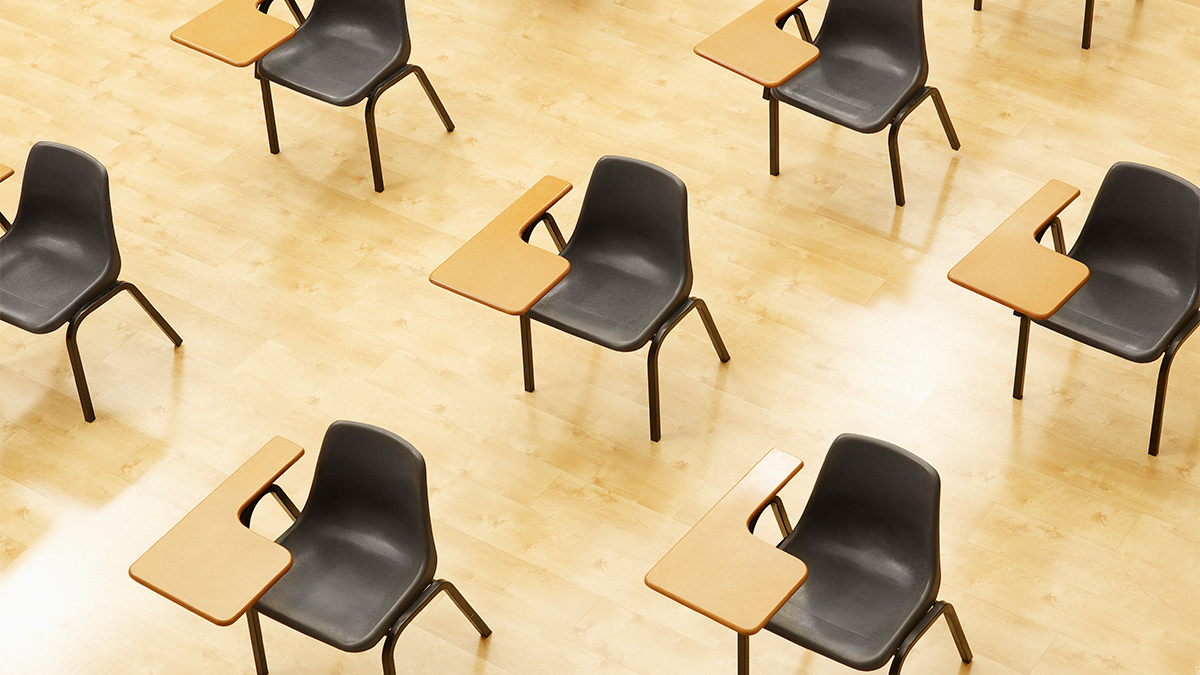