This is a short post consisting mostly of paragraphs quoted from two articles on brain-to-brain communication. Such a concept is not at all as unlikely as you might suppose, but is subject (I would say) to some limitations - specifically, the activity in layers of neurons stimulated or detected will be mostly perceptual and motor layers; it would be like hearing an internal voice, say, rather than the direct apprehension of a thought. Having said that, direct neural stimulation is likely to be a lot more useful than voice assistants or augmented reality, and could be extended to include haptic and olifactory senses. 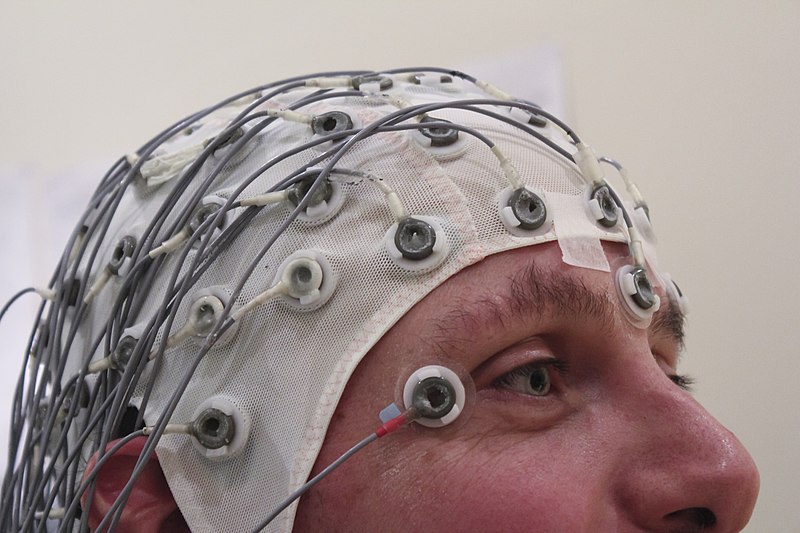