I think the headline is a bit overstated, but there is something interesting in this plan. "Dfinity is building what it calls the internet computer, a decentralized technology spread across a network of independent data centers that allows software to run anywhere on the internet rather than in server farms that are increasingly controlled by large firms, such as Amazon Web Services or Google Cloud." It's a bit like taking the cloud, and putting it into the cloud. And it's the sort of model we've seen before - "It joins a list of organizations developing a range of alternatives, including Solid, SAFE Network, InterPlanetary File System, Blockstack, and others. All draw on the techno-libertarian ideals embodied by blockchains, anonymized networks like Tor and peer-to-peer services like BitTorrent." But these aren't easy to build, they aren't easy to manage, and they aren't easy to prevent from doing more harm than good. 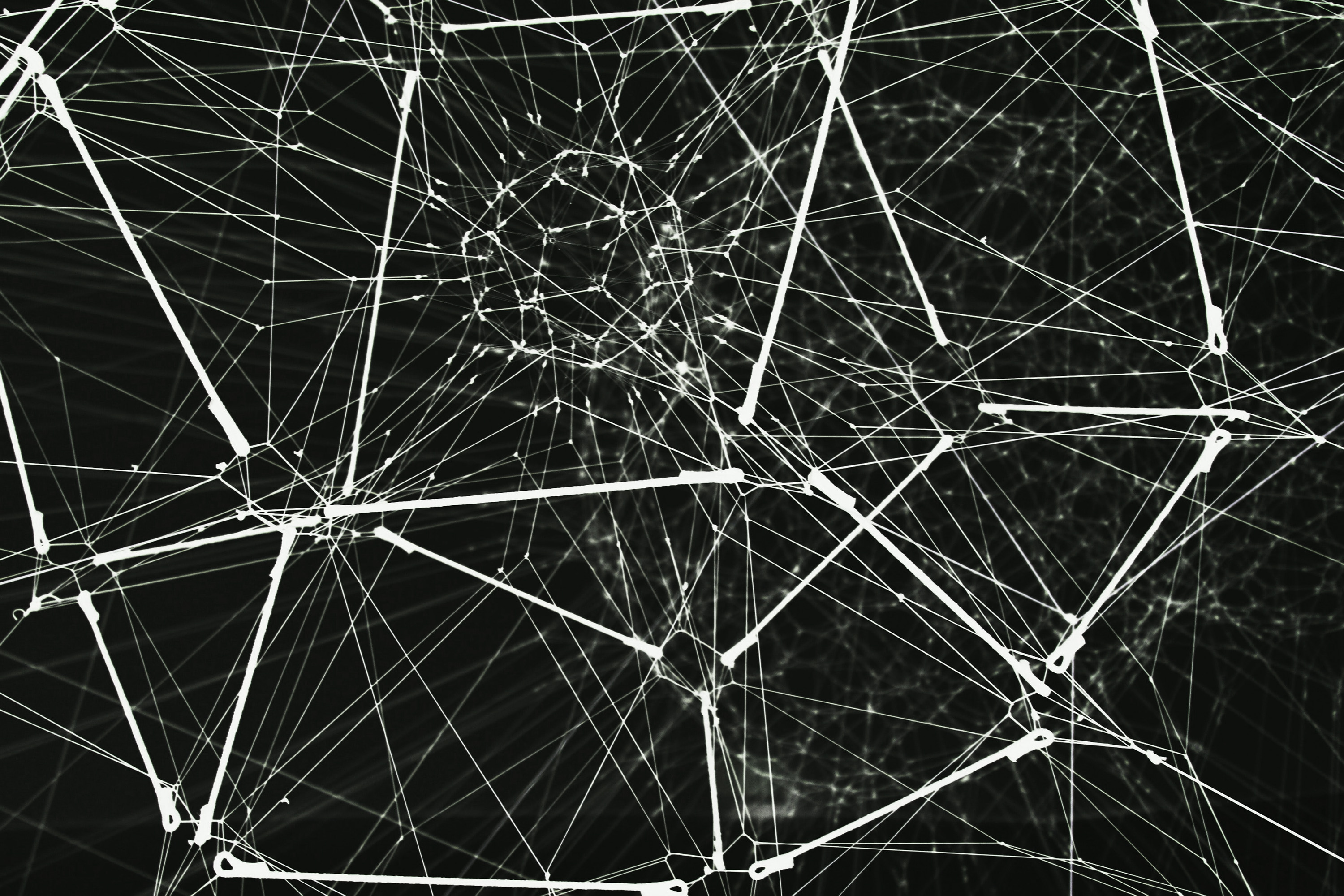