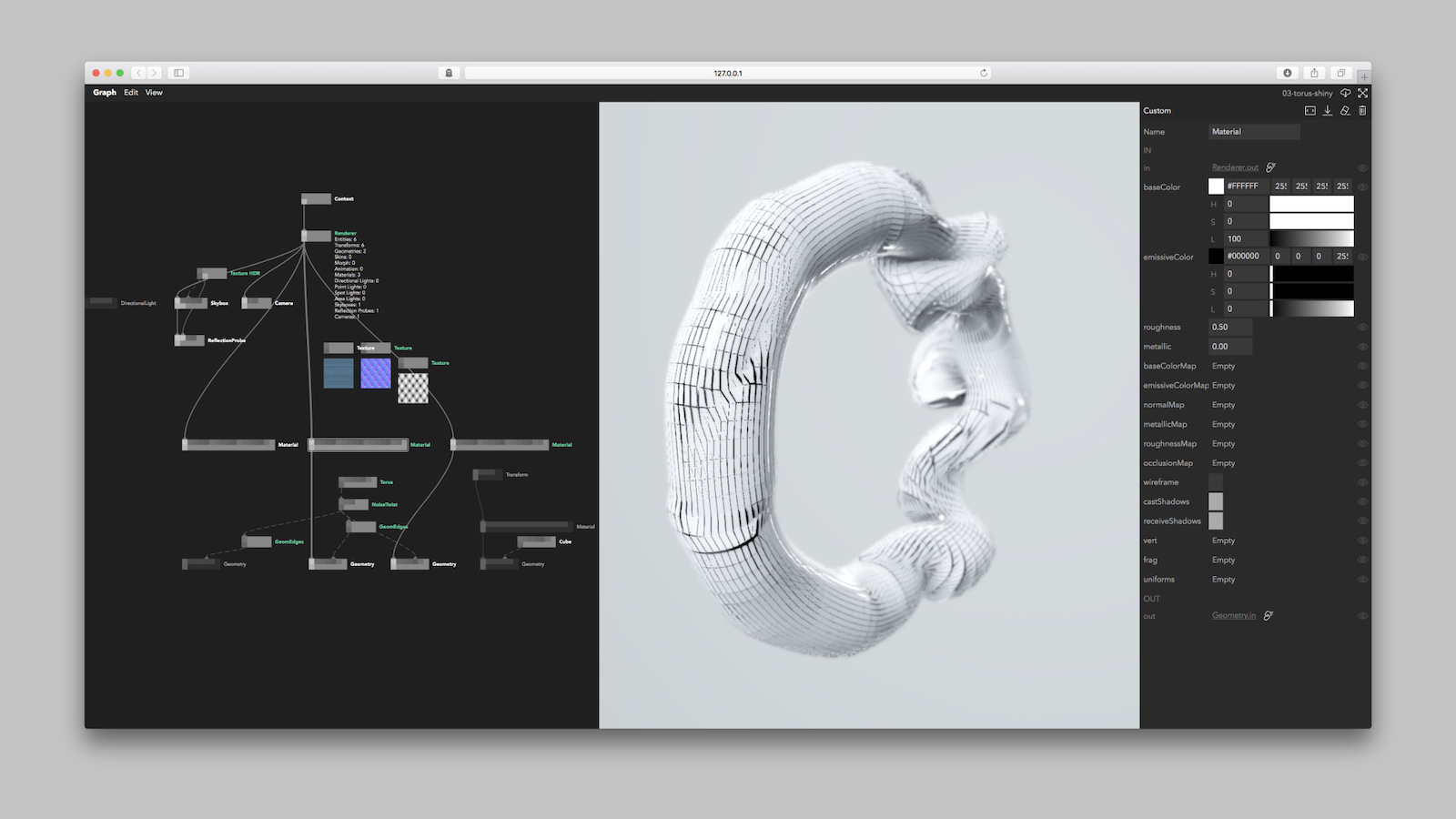 Nodes is a new tool for 'visual' or node-based programming. Think of it as an integrated development environment (IDE) for softwrae that allows you to program complex functions using diagrams rather than text-based commands. "Visual tools generally tend to be rectangles wired up together representing data flows. This makes them very popular in areas like visual effects programming, real-time graphics, data-processing pipelines, procedural architecture and so on." This article describes Nodes in some detail. What it does for me, though is take me all the way back to the days of learning objects (or more accurately, the concept that was 'learning objects' before publishers wrecked it). Think for a moment - look at this article and ask, can you imagine using a tool like this for visual learning design? This takes th idea well beyond LAMS; you could create connectivist-style learning networks with it. "Neural networks is another area where computational graphs tend to be visualised with nodes and wires." Something to think about.